With the recent aviation consultation announced by the Department for Transport amid concerns from air traffic controllers that the UK skies are running out of space and delays by 2030 could be 50 times those of 2015, we explain your rights when stuck at the airport.

Flight delay compensation is part of a package of air passenger rights constructed by the European Commission under Regulation EC261/2004 and applies to any flight departing the EU or any flight arriving into the EU on an EU airline.

The Regulation obliges airlines to provide ‘care and assistance’ to passengers experiencing long delays at the airport, and to pay compensation of between 250-600 Euros per passenger when delays exceed three hours.

This regulation has been applicable since 2005 but it was only when consumer law firm Bott & Co won two landmark cases at the Supreme Court in relation to technical problems and limitation that the area of law was opened up in the UK. 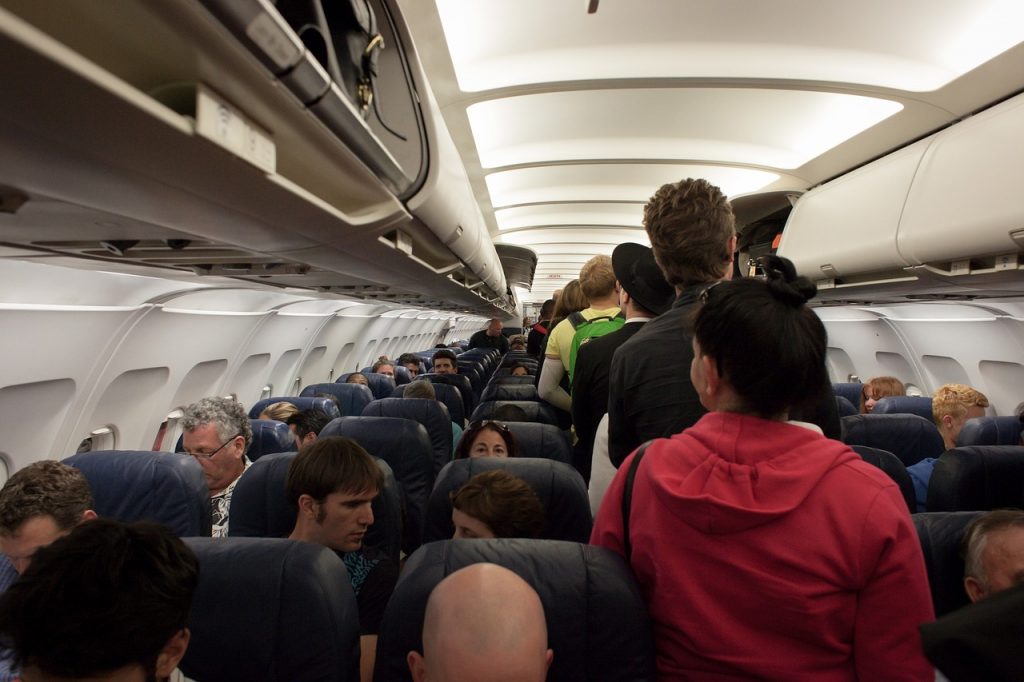 Stuck At The Airport?

The summer is the time when most airlines stretch their capacity to absolute breaking point and the slightest issue with one flight can have knock-on delays lasting for days afterwards as they struggle to get back on time.

If you’re caught up in delays at the airport then you’ll need to know what rights you have and what the obligations of the airline are to look after you.

This is most relevant during the actual delay. Airlines owe you a duty of care under the regulation when a flight has been delayed for two hours (longer for medium and long-haul flights), and this involves:

Where the airline fails to provide this, passengers can claim for reasonable expenses by submitting receipts to the airline for reimbursement.

Passengers are also entitled to claim compensation of up to 600 Euros for flight delays and can do so either by claiming directly from the airline or using a law firm or claims management company.

To work out how much you are entitled to claim law firm Bott & Co have built a flight delay checker that will calculate the flight distance, delay length, check for extraordinary circumstances, and provide an instant response on claim eligibility and value. 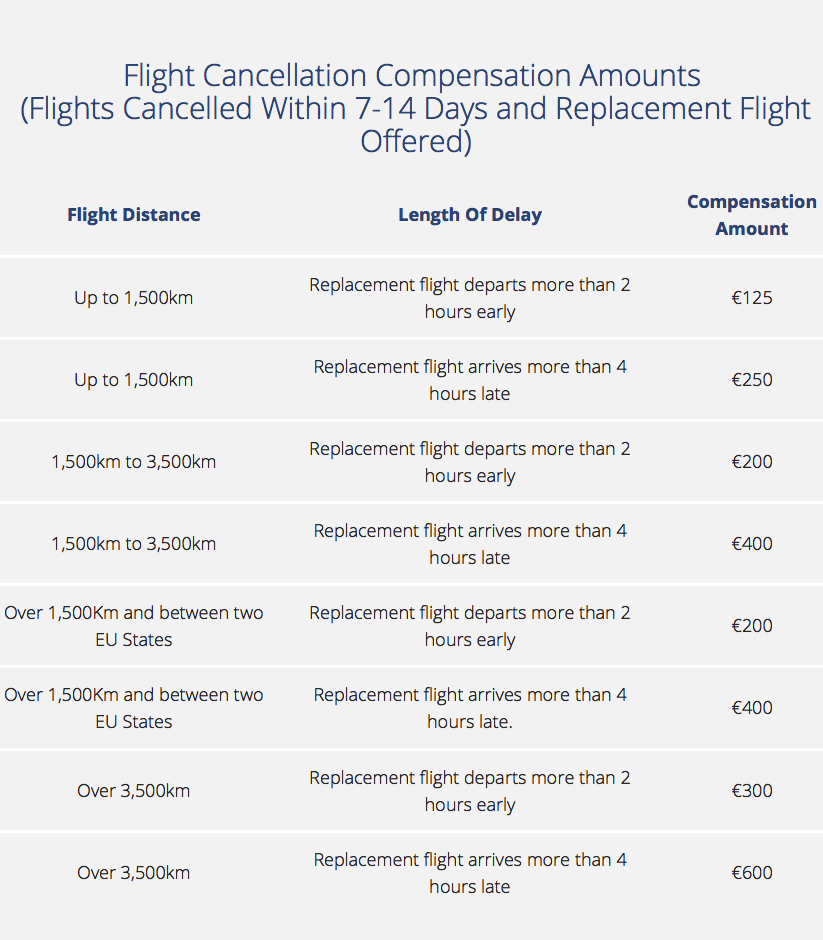 Airlines have continued defending flight delay claims in court since the inception of EC261/2004 – something that they are entitled to do under the regulation’s ‘extraordinary circumstances’ clause.

So in all other delay cases, including technical problems, crew illness, bad weather on previous flights, and staff exceeding their hours, passengers are entitled to compensation when the delay on arrival exceeds three hours.

Cost to the Airlines

Although the amounts of compensation for delays may be debated by airlines, the actual number of flights affected is tiny – less than 1% of flights are eligible for compensation under the regulation.
This means that the cost to the airlines if they paid out compensation on all eligible flights, plus the care and assistance costs, would equate to just 1-3 Euros per one-way ticket based on a report by the European Commission.

How to Claim Flight Delay Compensation

While claiming compensation for your delay should be straightforward, because the airlines have a line of defence, they regularly argue the delays are not eligible for compensation due to an ‘extraordinary circumstance’.

If you have tried to claim direct from the airline and been ignored or fobbed off, you can take legal action through the small claims court system, or use a specialist flight delay law firm to issue court proceedings on your behalf on a no-win no-fee basis to eliminate any risk.

One great reason to become a vegetarian

The psychology of the designer label

Natural rehab in your kitchen