Letter: The rise of food poverty in the UK

Food poverty in the UK “has all the signs of a public health emergency,” warn experts in a letter to The BMJ this week.

David Taylor-Robinson from the University of Liverpool, and colleagues show that the number of malnutrition related admissions to hospital in England has doubled since 2008-09.

Furthermore, the Institute for Fiscal Studies has reported a decrease in calories purchased and substitution with unhealthier foods, especially in families with young children, while data also show an exponential rise in the number of people being issued food bank vouchers by frontline care professionals.

“This has all the signs of a public health emergency that could go unrecognised until it is too late to take preventive action,” warn the authors.

Malnutrition in children is particularly worrying, they add, because exposures during sensitive periods can have lifelong effects, increasing the risk of cardiovascular and other adult chronic diseases.

And they argue that because the government has delayed the publication of research it commissioned into the rise in emergency food aid in the UK, “we can only speculate that the cause is related to the rising cost of living and increasingly austere welfare reforms.”

And they call for urgent monitoring of the effects of these policies on nutritional status in the most vulnerable populations.

“Access to an adequate food supply is the most basic of human needs and rights. We should not allow food poverty in the UK to be the next public health emergency,” they conclude. 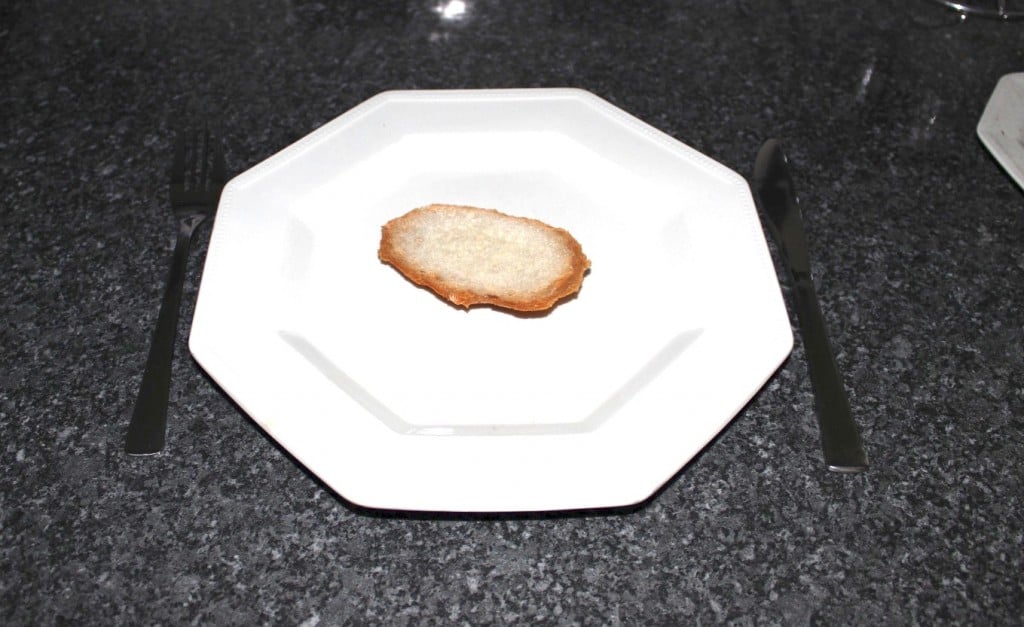