Ford’s Driving Skills for Life programme has been around now for the better part of 13 years, having been instituted in the United States since 2003 and in Europe ten years later in 2013.

The purpose of the programme has been to teach young drivers to act responsibly behind the wheel which in turn is aimed at saving lives. In recent news, Ford released a statement saying they were gearing up their European programme to help new drivers learn to properly handle the vehicle they are driving. 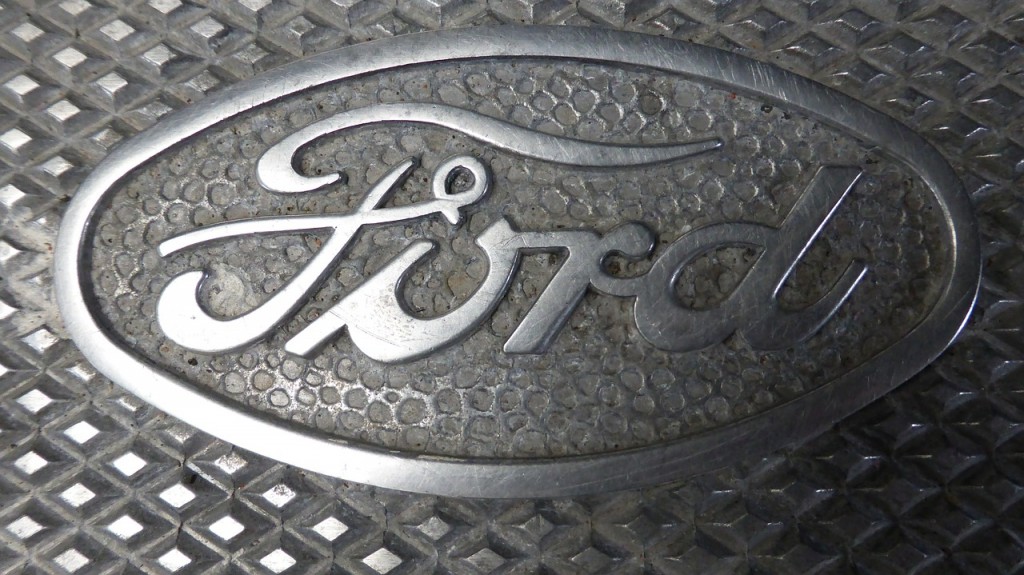 Ford Investing in Your Children’s Future

According to statistics throughout Europe, inclusive of the UK, young drivers are twice as likely to be involved in a fatal accident as other, older and more seasoned drivers. Because of this, Ford is stepping up its investment in young, learner drivers. Statics cited indicate that those between the ages of 18 and 24 are more likely to be involved in mobile road accidents due to, for the most part, lack of attention to the road ahead. Safe driver courses are offered free of charge and work in tandem with other driver education classes such as free theory tests taken on TopTests.co.uk. These tests can help pinpoint where new drivers need extra help. Although a young driver may pass the required tests, they can still be generally classified as a ‘learner driver’ until they reach 25 years of age with all the road experience that comes along with age and practice.

An Increase in Budget Adds Two New Countries to Those Served

The Driving Skills for Life project which was brought to Europe about three years ago and since that time it has trained an amazing 13,500 young European drivers in a total of 11 countries. This newest announcement states that an additional 2.9 million euros will be given to expand operations so that they can include two more countries to the eleven already served, bringing the total to 13. The countries being added this year are Poland and Finland with the intent of training at least 7,000 young drivers who are newly licenced. The total commitment to date is figured in USD, $9.6 million and training is active in:

• And soon to be added in Poland and Finland.

Not only has Ford joined forces with a number of safety groups throughout Europe but they are now enlisting the help of stars popular on YouTube to promote an awareness of the need for road safety amongst young drivers. The manager of the DSFL programme of Ford’s, Jim Graham, states that newly licenced drivers are only just qualified. He explains that there is a very real difference between being qualified and being safe that comes with practice and experience.

Many parents and government officials still think of ‘newly qualified’ drivers as ‘learner drivers’ because, in effect, that’s just what they are. The terminology may differ from legal jargon, but in order to raise an awareness of the need for safety training, it is felt that there should not be a division in understanding. Those interested in taking part in the DSFL programme in the UK should check out the programme’s website at www.forddsfl.co.uk for information on how to participate, free of charge.

Red Tuesday: The Top Dumping Day of the Year is Four Days before Valentine’s Day!