The latest data on overseas travel and tourism for June 2017 from the Office for National Statistics (ONS) shows that both visits and spending by overseas residents is up on the same time last year.

Compared to June last year, overseas visitor numbers for June 2017 were up 7 percent to 3.5 million visits. They also spent £2.2 billion, which is an increase of two percent.

The number of visits abroad in June 2017 made by UK residents also increased by four percent compared to June last year to 7.2 million visits and they spent £4.6 billion, a huge 15 percent increase on the same time last year. 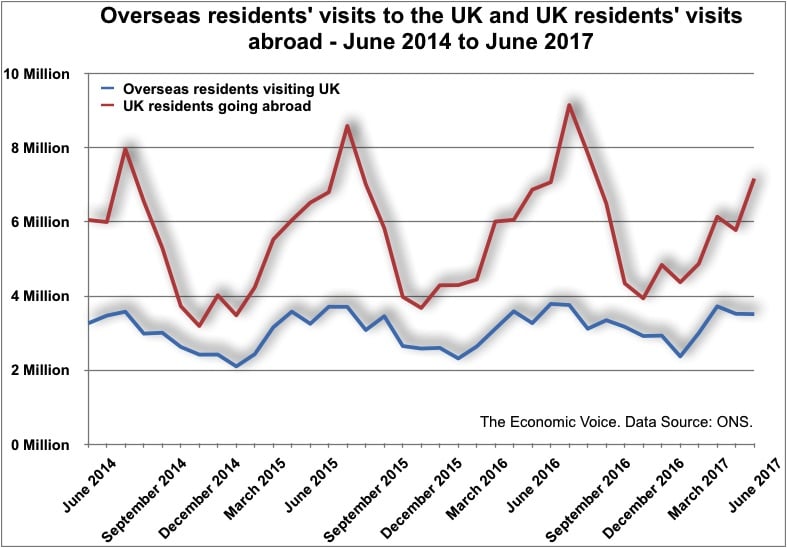 Leaving a Charitable Legacy – more complicated than it seems?