A rising star in the Conservative Party has defected to the Liberal Democrats due to Theresa May’s extreme version of Brexit.

Azi Ahmed, who stood for the Conservative Party at the last election, introduced Vince Cable who gave a speech on the economy and Brexit in London today.

Azi grew up in Oldham and served in the Territorial Army, contesting Rochdale for the Conservatives in the 2015 general election. She was deputy chairman of the London Conservative Women’s Organisation. She decided to join the Liberal Democrats recently after meeting party leader Tim Farron. 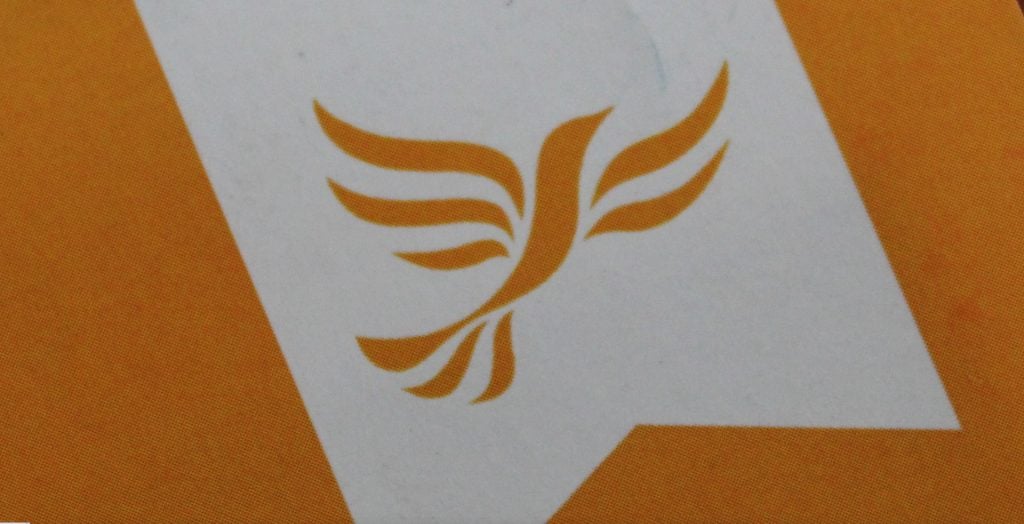 “Under Harold Macmillan, Edward Heath and indeed Margaret Thatcher, the Conservative Party saw the vital importance of Britain’s relationship with Europe. Margaret Thatcher created the single market – Theresa May wants to leave it, even though she has been told almost a third of our trade could be lost by 2030.

“No wonder sensible, talented Conservatives such as Azi are questioning how they could possibly have a future in a Conservative Party hell bent on an extreme Brexit that will wreck the future for you, your family, your schools and hospitals.

"Theresa May didn’t have to go for an extreme Brexit – that was her choice, and decent Conservatives such as Azi can no longer stomach it.”

"I stood as a parliamentary candidate for the Conservatives in the 2015 general election, and was proud to introduce Defence Secretary Michael Fallon at last year’s party conference.  but I have left the party to join the Liberal Democrats because I can no longer campaign for a party which has hardened its line on Brexit.

"I believe Theresa May’s approach is completely wrong and the Conservatives are making a terrible mistake; our country is going to pay the price.

"I voted Remain and thought there was still a place in the Conservative Party for people like me, but the way they are fighting this election has made me realise I cannot support a policy which goes against the national interest. A hard Brexit is a car crash waiting to happen.

"The Liberal Democrats are the only serious alternative to the Conservatives; their vision for the future of our country is more attractive and inclusive than that of any other party. Tim Farron has articulated a clear, consistent position on Brexit in contrast to the confusion that surrounds Labour’s policy.

"One of the greatest challenges we have as a society is making sure younger voters are engaged with politics and don’t feel disenfranchised. Brexit was rejected by 75% of 18-24 year-olds in last year’s referendum and one of our priorities should be to find a way of involving this generation in the political process. I believe the Liberal Democrats are best placed to do this."

In political desperation the Tories descend to the gutter