Forward to the Political Past

The very recent resurgence of the Labour Party has puzzled people.

How, they ask, could this now rag-tag bunch under the dubious leadership of Calamity Corbyn be suddenly snapping at the heels of the once unassailable Tories? And many column inches are turned over to the discussion.

For me the answer is quite straight-forward. Jeremy Corbyn is offering an old fashioned Labour Party message – tax the rich, borrow what you can and spend, with the money going to ‘the people’.

This is diametrically opposed to the perceived traditional Tory message of low tax, keeping a tight hold on the purse strings, making people pay their own way and looking after the more well-off.

For many years one would have been hard pressed to force a cigarette paper between the two main parties, but now there’s an ocean between the red beaches of Labour and the blue Tory shores.

In a few short weeks Labour has taken what was once accepted as a Brexit election by the scruff of the neck, given it a good shake and transformed it into a true general election – Brexit is fast falling to the bottom of the agenda.

British politics is once again down to the red or blue binary choice with the other parties being almost irrelevant. Class war, rich against poor, fox-hunting debates – it’s just like the good old days.

And as this develops in the last few days of the campaign, expect to see the minor parties votes being further squeezed as the left rallies to a Labour Party that might just pull it off and the right see the Tories as their only saviour as the polls narrow.

The odds may still be against Corbyn making it to number ten, but it’ll be very interesting. 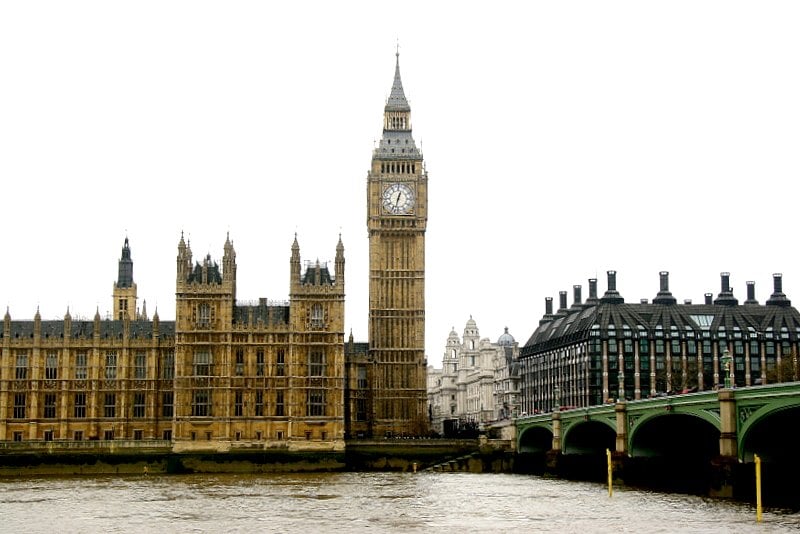 A case of anti-social behaviour