Written with Howard Lawrence from Disclosure in his garden studio at home in London, 'Borrowed Time' is a special collaboration from the 22-year-old soulstress that sees her trademark gorgeous silky vocals and emotive minimal piano chords twist and wrap around an explosive, glittery chorus that's sure to win the hearts of fans and new listeners alike.

Speaking on the track, she says "It was amazing to write Borrowed Time with Howard. We were able to create something that stretched me and introduced me to new ways I can use my voice and my sound. It's also a song we both relate to so that made the writing process so rewarding" .

With two critically-lauded EP's to her name, Frances has quickly built a reputation as one of the most exciting new voices to emerge from the UK. Fresh off the back of her in-demand first headline tour (including three sold-out London dates) as well as a memorable rendition of Justin Bieber's 'What Do You Mean' on BBC Radio 1's Live Lounge, the young British crooner is quickly cementing her reputation as the next British voice to be heard across the globe. 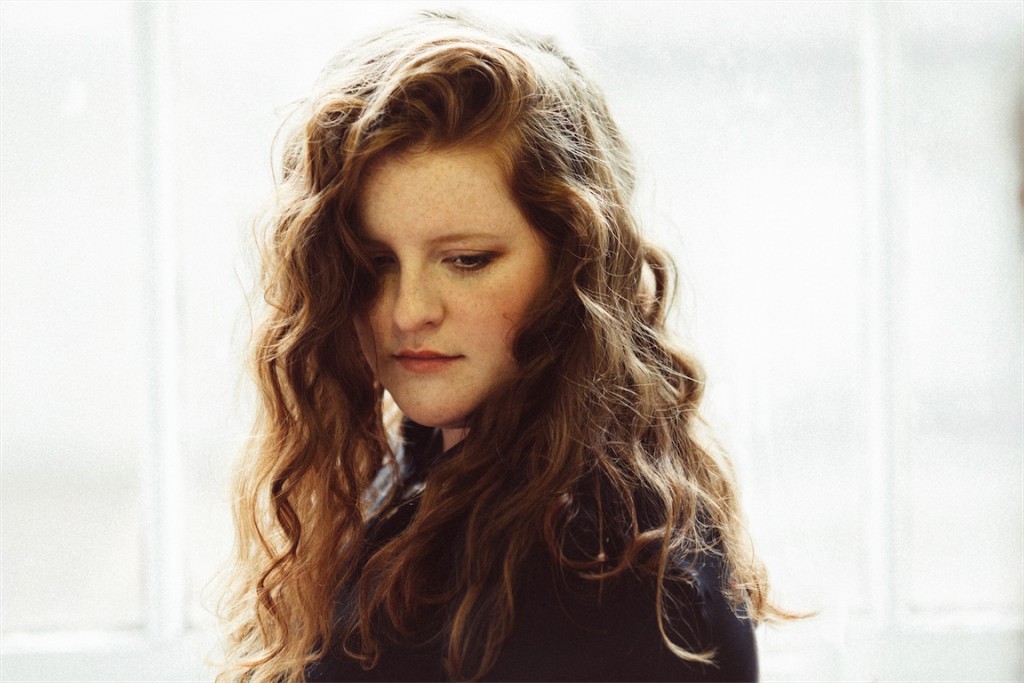 "A raw, unfiltered voice, nurtured in secret and about to echo against the walls of much bigger rooms" – The Quietus

"Every now and then a vocalist comes along and blows you away, Frances is that vocalist." – i-D

"Paving the way for a hugely successful future" – DIY

"a surprising change of pace" – Noisey

The Tudors: The fate of the female