London based author Frances Hardinge, who originally hails from Kent has been announced as the winner of the 2015 Costa Book of the Year for her book ‘The Lie Tree’.

The Costa Book Awards is the only major UK book prize that is open solely to authors resident in the UK and Ireland. Originally established in 1971 by Whitbread PLC, Costa announced its takeover of the sponsorship of the UK's popular and prestigious book prize in 2006. This year marks the 44th year of the Book Awards. 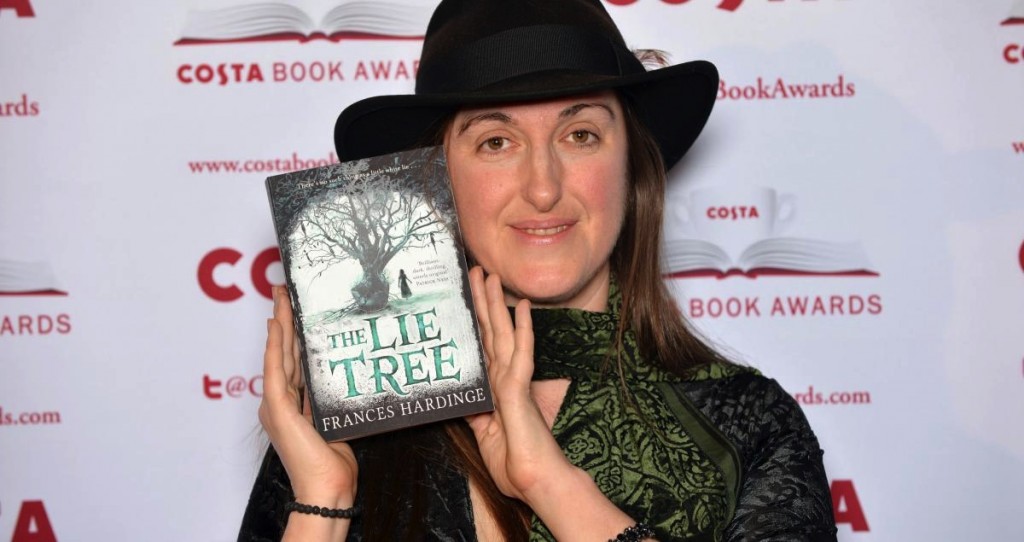 Frances Hardinge, beat Kate Atkinson for her novel 'A God in Ruins', debut writer Andrew Michael Hurley for 'The Lonely', poet Don Patterson for '40 Sonnets', and  Andrea Wulf for her biography 'The Invention of Nature: The Adventures of Alexander Von Humboldt, The Lost Hero', to win the overall prize and a cheque for £30,000.

The overall winner was announced at an awards ceremony in central London on Tuesday 26th January 2016.