IPSE’s new study has made it “overwhelmingly clear” that freelancing has a “significantly positive” effect on wellbeing.

Published to mark National Freelancers Day 2017, IPSE surveyed 1,053 freelancers and found that more than four in five (84%) are “very satisfied” with working for themselves. By contrast, recent CIPD research found just 64 per cent of employees felt the same.

Exploring the reasons behind these positive experiences, it is clear that confidence in their ability to handle challenges (95%) and their pride in their work (91%) were the biggest factors.

It also emerged that better work-life balance, greater control over their work and increased earning potential are the biggest factors driving people to go freelance.

IPSE also looked into some of the factors that can reduce wellbeing and satisfaction, finding that exactly 50 per cent of freelancers sometimes feel stressed because of their way of working. According to 30 per cent of respondents, worries about financial security and finding work were the biggest factors behind this. 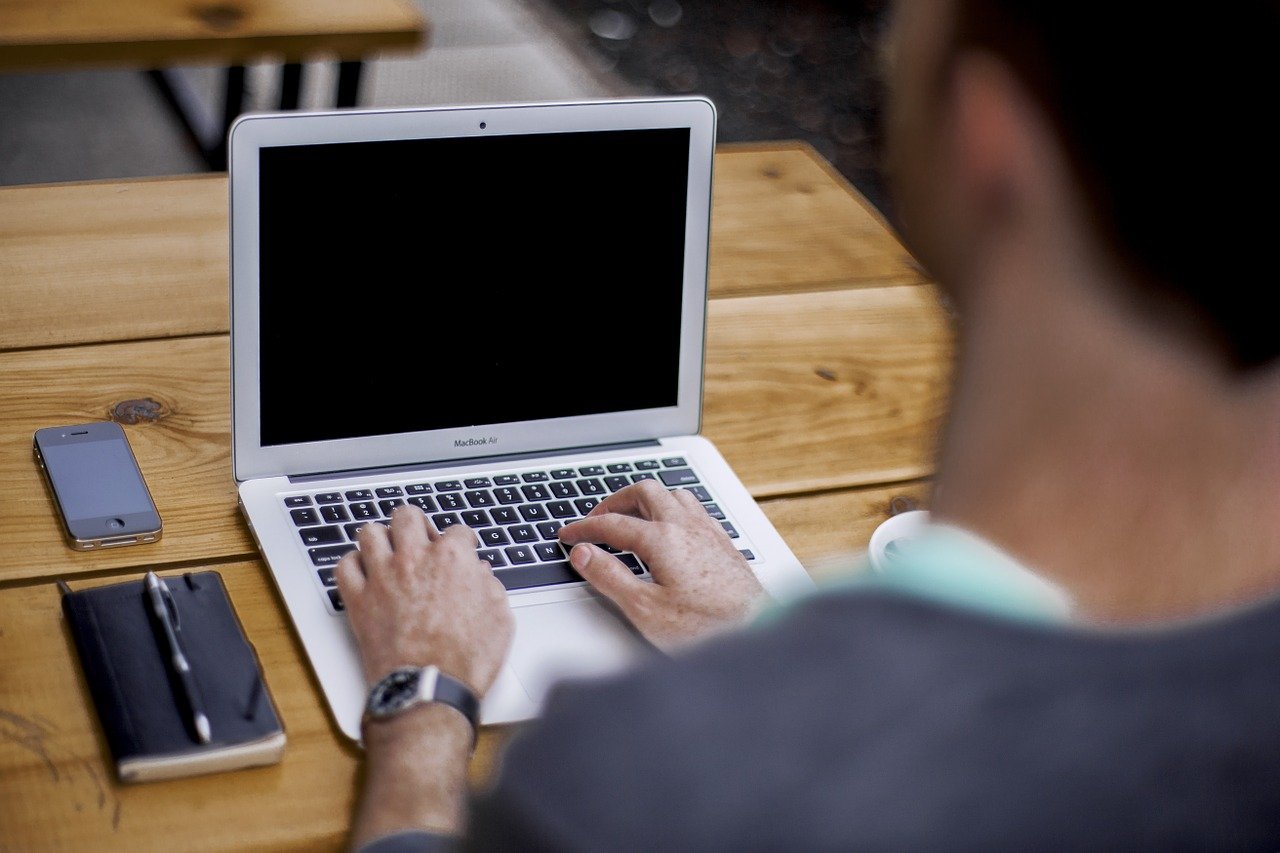 Overall, however, the study found that “freelancers are very satisfied with working this way,” and despite occasional stress, “nearly two thirds (64%) intend to work as a freelancer for the foreseeable future.”

“While it’s true that working for yourself can be hard, we found that freelancing can be a very rewarding way to work. Freelancers tend to be happier and more motivated than employees, so it would be no surprise if this way of working continued to grow in popularity.

"For most people freelancing is a very positive choice offering greater control over how you spend your life and this is reflected in the overwhelming number who are satisfied with self-employment."