A quarter (25%) of people have their first child while renting

The tradition of getting married and moving into a purchased home to raise children is becoming a thing of the past as new research from flatsharing marketplace Weroom.com reveals that a quarter of British renters are getting married (23%) and having children (25%) whilst living in rented properties rather than setting up their own homes.

The findings show how modern lifetime milestones experiences and expectations are dramatically different to those a generation ago. The cumulative effects of the acute housing shortage in the UK, the rising cost of living and societal change means that over a third (35%) of young Brits aged 25-34 years old now expect to, or have, become a parent whilst renting. 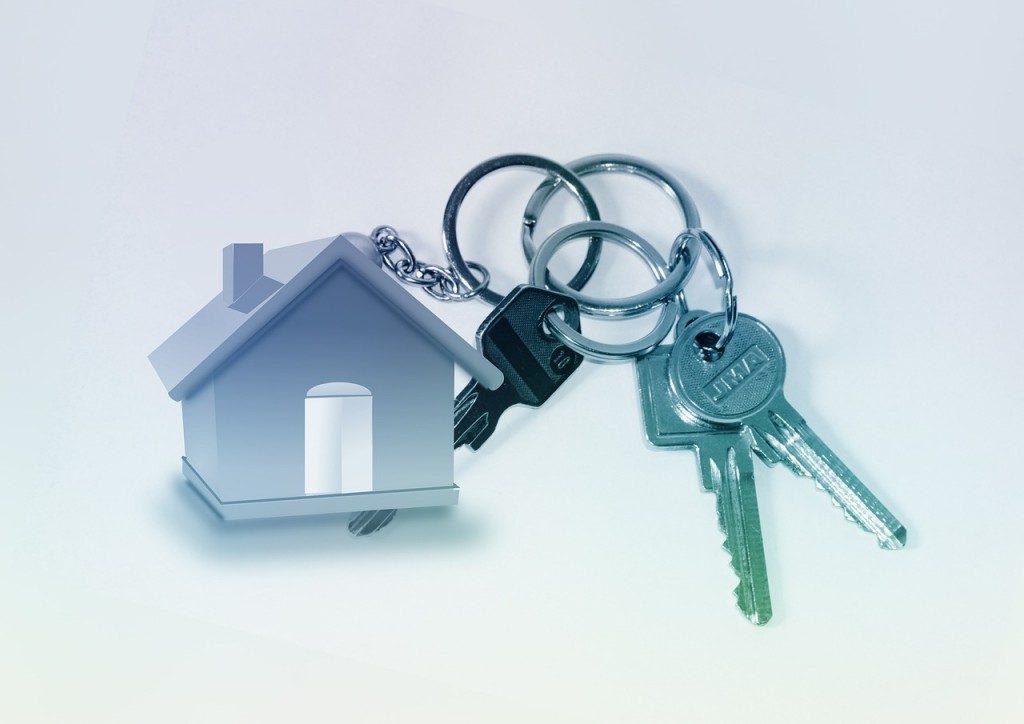 More than 1 in 10 (13%) British renters live with children in their house or flatshare, of which the majority (80%) are babies and toddlers aged 0-3 years old.

Guido Maschhaupt, a student living in a London flatshare, commented:

“I live with a married couple and their 7-month old baby, as well as two other people. I flatshare because it is cheaper – it is almost impossible to finance an entire flat in London. I deliberately chose not to live with other students as my course is very demanding but don't experience many negatives living with a baby but house parties are pretty much out of the question!”

Looking at the UK as a whole, renters are experiencing key lifetime milestones in their house and flatshares, with 36% moving in with their partners for the first time, 22% getting married and 9% getting divorced whilst living with housemates.

Whereas a young couple would conventionally marry and then move into a purchased home to raise a family, a third (34%) of Brits now rent in order to save up for their next steps: marriage, children and their own property. That said, just under a third (27%) of Brits living in rental accommodation consider flatsharing to be a long term property solution for them.

Tom, 27, and Mel, 25, have been together for three and a half year and live together in a flatshare in London, added: “We would like to live on our own but it’s just not affordable for us at the moment, buying even less so. In the long term, when our financial situation allows, we will hopefully be able to rent an apartment for ourselves but for now we will stay in our flatshare.”

There is also a growing trend for older people living in flatshares the UK, with 29% of over 55s surveyed still renting when they reach their retirement and 28% of Brits living with people over the age of 40.

On the findings, Thomas Villeneuve, CEO of Weroom, commented:

‘‘As property prices continue to rise across the UK, flatsharing is an increasingly common housing option for modern Brits of all ages. Gone are the days when young couples married and moved into their lifetime home to begin a family. Nowadays, key lifetime milestones, such as marriage and having children, are being celebrated in rented accommodation with flatmates. Likewise, older Brits are turning to flatshares in later life and during retirement – something which would have been unheard of a generation ago.’’

What does the Economic Diary for Week Commencing 24 July 2017 hold in store?