The FTSE100 is still failing to provide shareholders with adequate information on ethics, with just 22% including ethical performance metrics in their latest annual reports, reveals research by the Chartered Institute of Internal Auditors (the Institute).

The proportion providing shareholders with this specific information is down slightly on the previous year, when 23% of FTSE100 companies did so.

The Institute explains that shareholders are keen to see monitoring and reporting of ethical performance, because it is a valuable indicator of a company’s oversight of key risks affecting overall financial performance. It also provides a vital gauge of whether corporate social responsibility (CSR) values are being upheld. 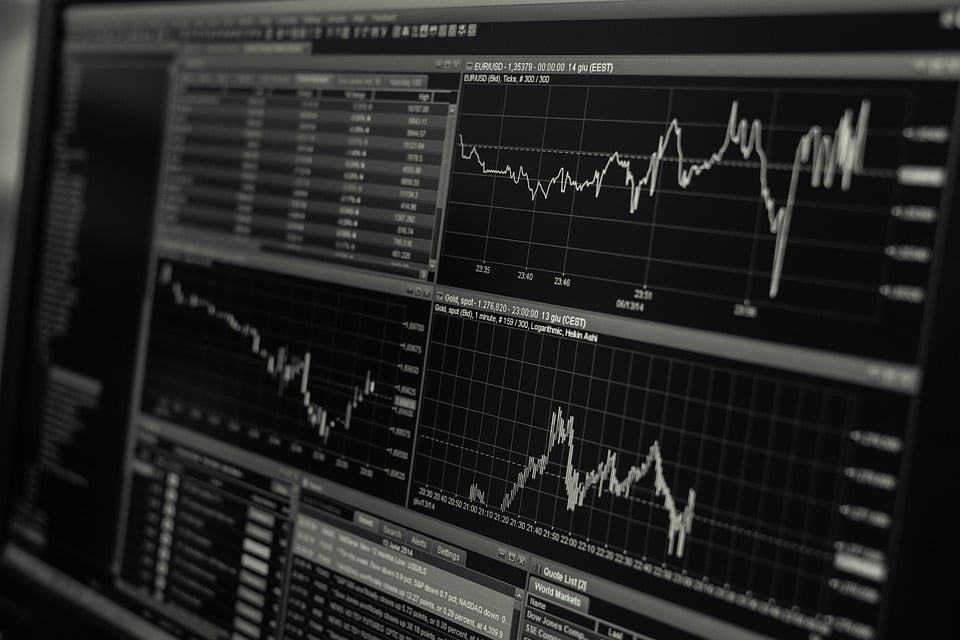 Other stakeholders including regulators, customers and employees, as well as governments and NGOs such as campaign groups are also increasingly interested in greater transparency over corporate ethics and behaviours.

The research does reveal evidence of widespread awareness of the importance of ethical issues, with almost all (94%) the FTSE100 alluding to ethical values as part of the narrative of their annual reports – the same proportion as last year.

The Institute says stakeholders may also benefit from seeing performance targets on ethics, so that progress can be tracked year-on-year.

However, the Institute says that when mentioning their commitment to ethics, clear explanation and specific detail of what this means in practice are often lacking, with many companies continuing to use vague terminology e.g simply referring to their “integrity” or “values”.

“FTSE100 companies are clearly aware of the need to address ethics as an issue, but there’s still very little assurance that this is translating into meaningful, targeted action.”

“Many shareholders and other stakeholders are likely to be unimpressed if they feel that a company is merely paying lip-service to ethical values – not least because of the significant adverse impact ethical failings could have on  reputation  and financial revenues.

“Calls for greater transparency on large corporates’ ethical performance are only going to get louder.

“Major corporates, particularly those with multinational interests and global supply chains, need to be seen to be taking the lead and mitigating risks, as issues such as working conditions, modern slavery, corruption, fair trade and environmental concerns continue to loom large.”

One company which is demonstrating this is BAE Systems, which reported that they received 1,148 ethics queries via their Ethics Officer Network and helpline. GlaxoSmithKline, meanwhile, stated 99.9% of employees completed training on the company Code of Conduct.

Last Chance to Transfer Your Final Salary Pension Out of the UK?

Jane Austen to feature on Bank of England banknotes