The government should create a new fund to plug an impending shortfall in the finance that is available to small businesses who are being turned down by commercial banks, a new Civitas study urges.

The cash is needed to support responsible finance providers (RFPs), who offer loans to SMEs with business propositions that are viable but have had applications for finance turned down elsewhere, usually because they lack collateral or a track record.

Despite the demand for RFP finance, however, many of their funding streams are short-term and uncertain, with 57 per cent of their capital funding streams received in 2015 due to run out this year (2017). This includes significant funding from the Regional Growth Fund. Without new funding, thousands of small businesses will struggle to get the funds to grow, resulting in lost employment and economic output. 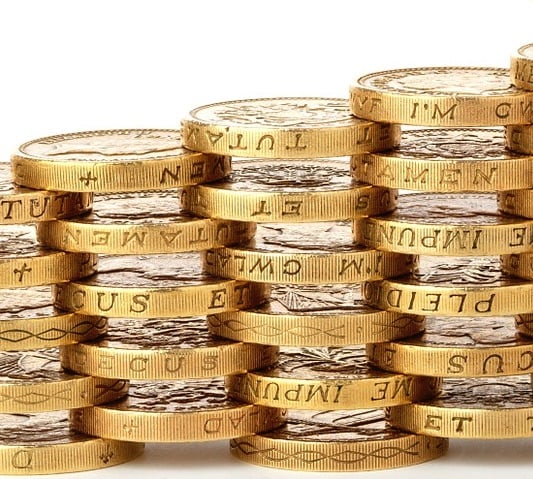 The report proposese the creation of a UK RFP Fund, financed by the government, to help RFPs replace potentially large losses of funding over the next few years.

The Fund would also help RFPs attract private investment via two methods. Firstly, like the Regional Growth Fund, RFPs who receive grants must match it with private funding. Secondly, the Fund would cover a proportion of an RFP’s losses incurred via loan defaults. Offering this guarantee would decrease the risk for private investors, thereby increasing investment and subsequently the amount of capital that can be on-lent to viable small businesses.

The amount of public money put into the fund is up for debate. The US allocates £27 million a year to a similar fund when scaled in line with the UK population. To put this figure into perspective, Responsible Finance lending added approximately £0.6 billion to the UK economy in 2015, mainly via new business and job creation. It therefore makes economic sense for the government to continue funding this type of lending.

The report’s author, Civitas research fellow Christian Stensrud, said: ‘The UK struggles with growing its SMEs, lying near the bottom of the OECD in terms of the number of small firms successfully scaling up. This is partly because many viable small businesses cannot attain the funds they require to grow. RFPs are helping to address this problem, and their lending is clearly resulting in more jobs and new businesses.

‘Theresa May has declared her desire for an inclusive industrial strategy and an “economy that works for everybody”. A new UK RFP Fund would help achieve both of these aims. It would help many viable businesses who have been turned down for bank finance attain the funds they require to grow, resulting in more employment and economic output.’

The fence and the pendulum