• UK government must cease all military co-operation with Israel

The Green Party says it will have a strong presence at the national demonstration for Gaza taking place in London on Saturday, August 9th.

“It is important that maximum pressure possible is put on Israel to end the bloodshed that has claimed more than 1,800 Palestinian lives, at least 80% of them civilians.

“Gaza has been subjected to 28 days of vicious, deadly bombardment, its people living in fear and almost unimaginable stress and pressure. The medical system is close to breaking down, essential infrastructure has been smashed, and, as the UN Secretary General Ban Ki-Moon has said, its institutions have been subjected to ‘criminal acts’.

“Everyone on the streets in London and around the world on Saturday will be contributing to the growing international pressure for not just a effective ceasefire, but for the commencement of negotiations towards a permanent peace. We cannot allow this cycle of violence to continue.” 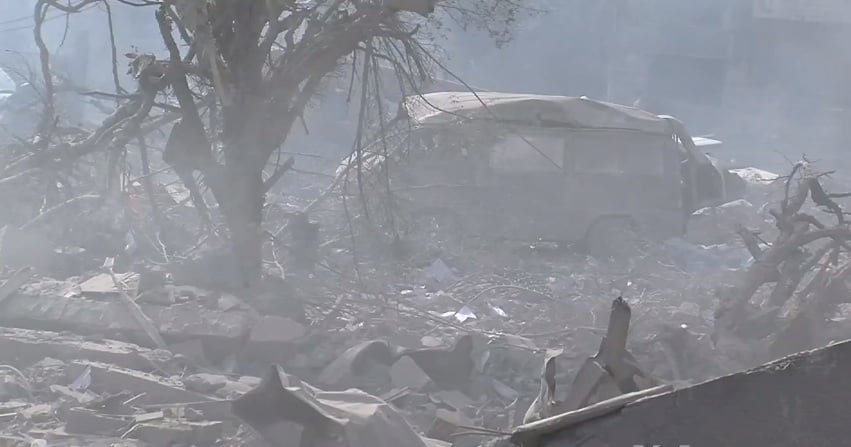 Derek Wall, International Coordinator of the Green Party of England and Wales, said:

“The Green Party opposes the continuing destruction of Gaza by Israel; the huge loss of civilian life increasingly resembles collective punishment. A long-term settlement based on justice and promoting peace is vital.

“Prime Minister David Cameron's one sided support for Israel enables the wave of killings to continue. We must all make our voices heard this Saturday to show that British people oppose this war.”

The Green Party is calling for the UK government to cease all military co-operation with Israel.

Caroline Lucas, Green MP for Brighton Pavilion, who has deplored (4) both Israeli incursions into Gaza and Hamas’ rocket attacks on Israel, has written to Cameron and Foreign Minister Philip Hammond to voice concerns over the UK Government's arms sales to Israel.

"Reports suggesting that weapons containing components made in the UK are being used against Gaza – including weapons control and targeting systems, ammunition, drones and armoured vehicles – raise serious questions about the UK Government's complicity with the Israeli authorities.

“The Government's failure to condemn Israel's actions is irresponsible enough; but recent evidence from the Campaign Against the Arms Trade suggesting that it has been continuing to arm Israel is nothing short of scandalous.”

Over the past three weeks, London has held the biggest demonstrations for Gaza in the world, twice mobilising over 50,000 protesters. This Saturday’s demo promises to be the largest to date.