The MoD is investing £35 million to sustain the RAF's stockpile of Brimstone missiles.

A contract with British defence firm MBDA will guarantee the supply of weapons for the next five years.

Carried by RAF Tornados, Brimstone has been used extensively on operations in Afghanistan. The air-to-ground weapons provide unrivalled capability to pilots who are able to engage moving and static targets at both day and night.

Manufactured and assembled by MBDA in the UK, the contract will secure 20 specialist jobs at their facilities in Henlow, Bedfordshire and Lostock, Bolton.

"Brimstone missiles provide unrivaled precision capability and are key to protecting our forces in Afghanistan. Designed and manufactured in the UK, these weapons have continued to prove their effectiveness on operations.

"This contract will ensure our Brimstone missiles are fully primed for use with the RAF for years to come."

"Brimstone plays a vital part in our modern and sophisticated arsenal of precision strike weapons and securing this contract means a consistent delivery of weapons to the RAF as and when they are needed."

The missile is currently deployed on Tornado GR4, with an intention to integrate Brimstone onto the RAF's Typhoon aircraft and the future Lightning II Joint Strike Fighter jets. 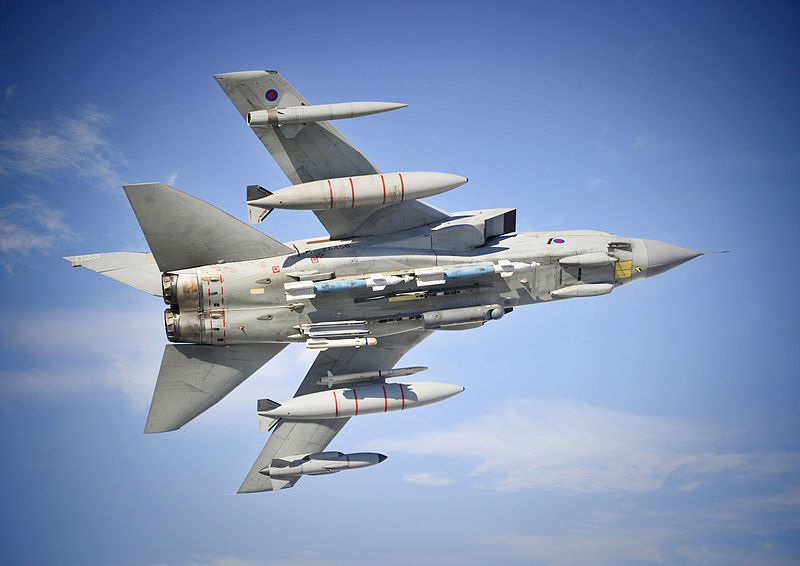 The Tornado GR4 in the picture is armed with a Brimstone Missile (centre with yellow nose).

For detailed information on the Tornado GR4 image above please see: http://commons.wikimedia.org/wiki/File:RAF_Tornado_GR4_MOD_45155235.jpg

Britain’s Most Admired Companies: The Green Shoots are Emerging

The Investment Story of the Next Decade?