Upward revisions to GDP growth point to the economy carrying greater momentum into 2016 than was previously thought. The consumer looks set to remain central to UK GDP growth this year, but the news for business investment and trade and is more concerning.

On the trade side in particular, Q4’s current account deficit of 7% of GDP was the largest on record. So it is clear that the wide imbalances which have been a feature of the UK economy for much of the past two decades remain in place.

Taking a closer look at the national accounts, consumer spending remained the key driver of GDP growth in Q4, while the savings ratio dropped to just 3.8%, the lowest since records began in 1963. And there appears to have been little change in this story in the early part of this year, with unsecured lending continuing to run at a robust pace and surveys suggesting that consumers remain bullish about their personal financial situation. 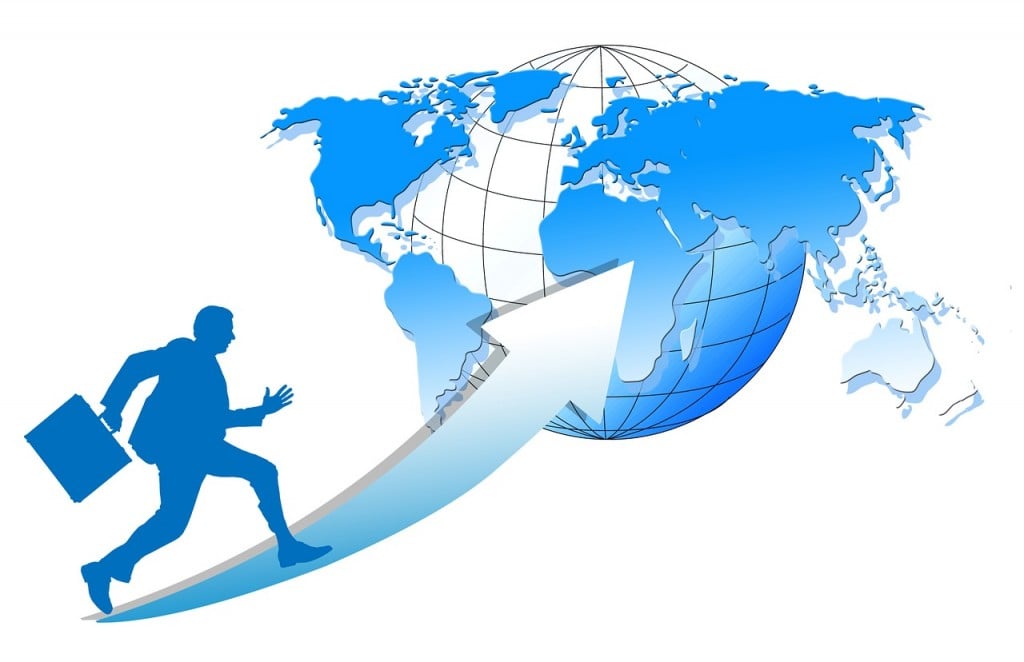 The extreme volatility of this series always leads us to be cautious when viewing one quarter’s data. However, there is a sense that the uncertainty surrounding the outcome  of the referendum on the UK’s membership of the EU and concerns about the strength of the global economy could weigh on corporate sentiment and restrain what has been, up until now, a pretty robust cyclical upturn in capital spending.

Finally, mortgage activity remains strong by recent standards, with February’s approvals figure only a little down on January’s two-year high. However, we continue to attribute a large part of this strength to forestalling, with April’s increase in stamp duty on buy-to-let properties and second homes driving a rush to complete transactions. Given the length of time that it takes to complete a transaction, the bulk of this effect should already have been shown in the approvals data, so we would expect the March data to show a step down in activity.