– The gap increases to £34,144 for director-level positions

– As of 25th September, just 80 out of 7,850 eligible employers have fulfilled their obligations

New ways of measuring how much men and women are paid under far-reaching Government reporting requirements have revealed that the gender pay gap for the UK’s 3.3m managers is nearly £3,000 bigger than previously understood.

According to analysis of managers’ salaries conducted by the Chartered Management Institute (CMI) and XpertHR, the gender pay gap as calculated under the new regulations stands at 26.8 per cent, with male managers on average out-earning female peers by £11,606 a year. This includes salary and bonuses, as well as perks such as car allowance and commission.

Previous analyses of the pay gap based on managers’ basic salaries had put the gap at 23.1 per cent last year, or £8,964. Even without applying the new calculations, this year’s data show that this basic salary gap is, if anything, slightly worse at 23.6 per cent, or £9,326. 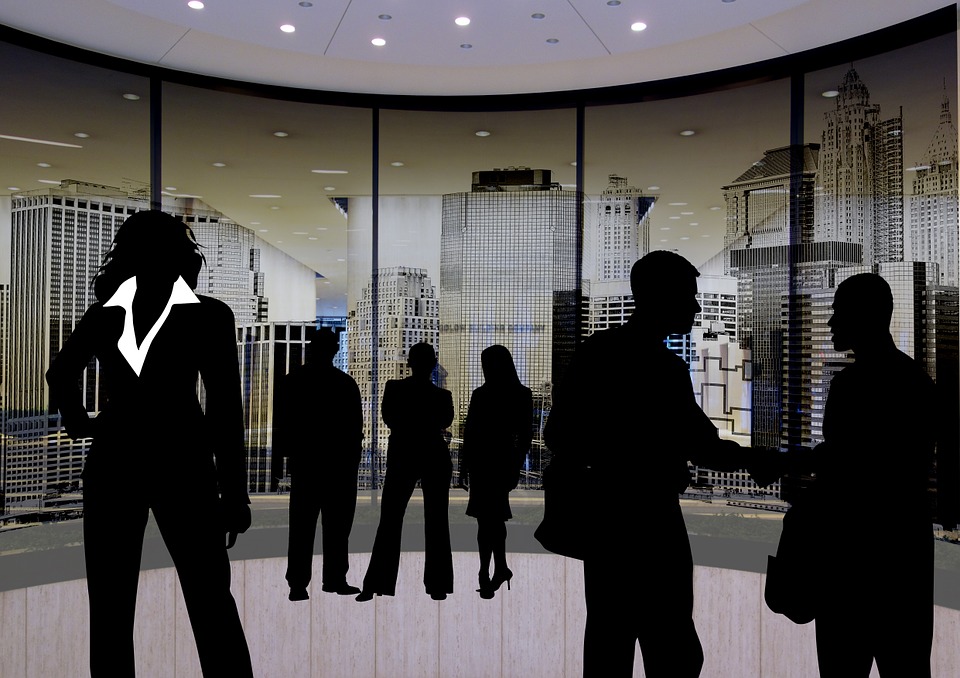 Under the Government’s reporting regulations that came into effect in April 2017, large employers (250+ employees) must now publicly disclose the size of their gender pay gap. As of 25th September, just 80 out of the 7,850 UK companies to which the new law applies have fulfilled their obligations.

This is the first time that pay gap data, compiled by XpertHR, has been published taking into account the new rules. This is based on analysis of salary data of 118,385 managers from 423 organisations over the past year.

“Too many businesses are like ‘glass pyramids’ with women holding the majority of lower-paid junior roles and far fewer reaching the top. We now see those extra perks of senior management roles are creating a gender pay gap wider than previously understood. The picture is worst at the top, with male CEOs cashing-in bonuses six times larger than female counterparts’.

“Our data show we need the Government’s gender pay gap reporting regulations more than ever before. Yet, less than one per cent of companies have reported so far. Time for more companies to step up and put plans in place to fix this issue. It’s essential if UK companies are to survive and thrive in the post-Brexit world.”

The findings today also reveal that women are far more likely to fill junior management positions than men (66 per cent vs 34 per cent), and men much more likely to occupy senior positions (26 per cent of director-level roles occupied by women, 74 per cent by men). Yet, even for those women who do progress to more senior roles, the pay gap begins to widen considerably: at director-level positions, it rises to £34,144, with men earning an average of £175,673 and women £141,529.

Bonus payments are also exacerbating the problem, with the gender bonus gap across all managers standing at 46.9 per cent. This increases considerably at C-suite level, where the average bonus for a male CEO is £89,230 compared to £14,945 for a woman – an 83 per cent bonus pay gap.

This year’s analysis suggests that while pay rises are picking up for both men and women, the benefits are going disproportionately to men. Male directors picked up a 5.8 per cent increase in pay and bonuses, compared to 3.7 per cent for women (compared to 2.6 per cent and 2.4 per cent respectively last year). For managers, men outpaced women by 3.7 per cent to 3.5 per cent (when they each took home 2.4 per cent increases the year before). That means a real-terms widening of the gender pay gap for many managers.

“We have always known that the gender pay gap appears to widen with seniority. But the results we are publishing today enable us to quantify the gap using a large volume of reliable, checked and verified pay data, drawn directly from employer payroll systems. Some people have tried to explain the gender pay gap away as being the result of different working hours or individual career choices. But when the analysis is based on the pay of more than 100,000 individuals in well over 400 organisations, it is clear that the pay gap is a very real fact of life for UK managers.”

Pressure has been building on companies to not only follow the new regulations in disclosing gender pay,  but also to publish an action plan detailing the practical steps they are proposing to close the gap.

According to research published last year by management consultants McKinsey, closing the gender pay gap would add up to £150bn a year to the UK economy by 2025. But analysis by CMI show the scale of the challenge: with the economy needing 1.9m new managers by 2024, 1.5m would have to be women in order to achieve balance.

Previous research from CMI in January revealed that four out of five managers had witnessed some form of gender discrimination in the workplace, suggesting a wider cultural shift needs to take place if the gender pay gap is to be closed. To help tackle these issues, CMI last year created CMI Women, a network that aims to achieve gender parity across the UK’s management population by 2024, and to help employers unlock more value in the UK’s workforce to address the productivity gap.