Why is there such a difference of opinion between political pollsters and political bookies?

The latest odds from William Hill suggest that the Conservative party remains well ahead of the Labour Party and that, on paper (1/4), they should win with a comfortable majority.

Clearly these odds run contrary to a number of Polls and the bookies fear that we could be seeing another case of the larger London-centric bets hiding what would otherwise be the real odds.

“In the past the odds have been a fantastic indicator of who is leading in the run up to any election. But the odds failed to predict either Brexit or Donald Trump and there is a danger we are seeing the same thing here. It could be a case of the big boys making the market rather than the actual opinion of the general public.” 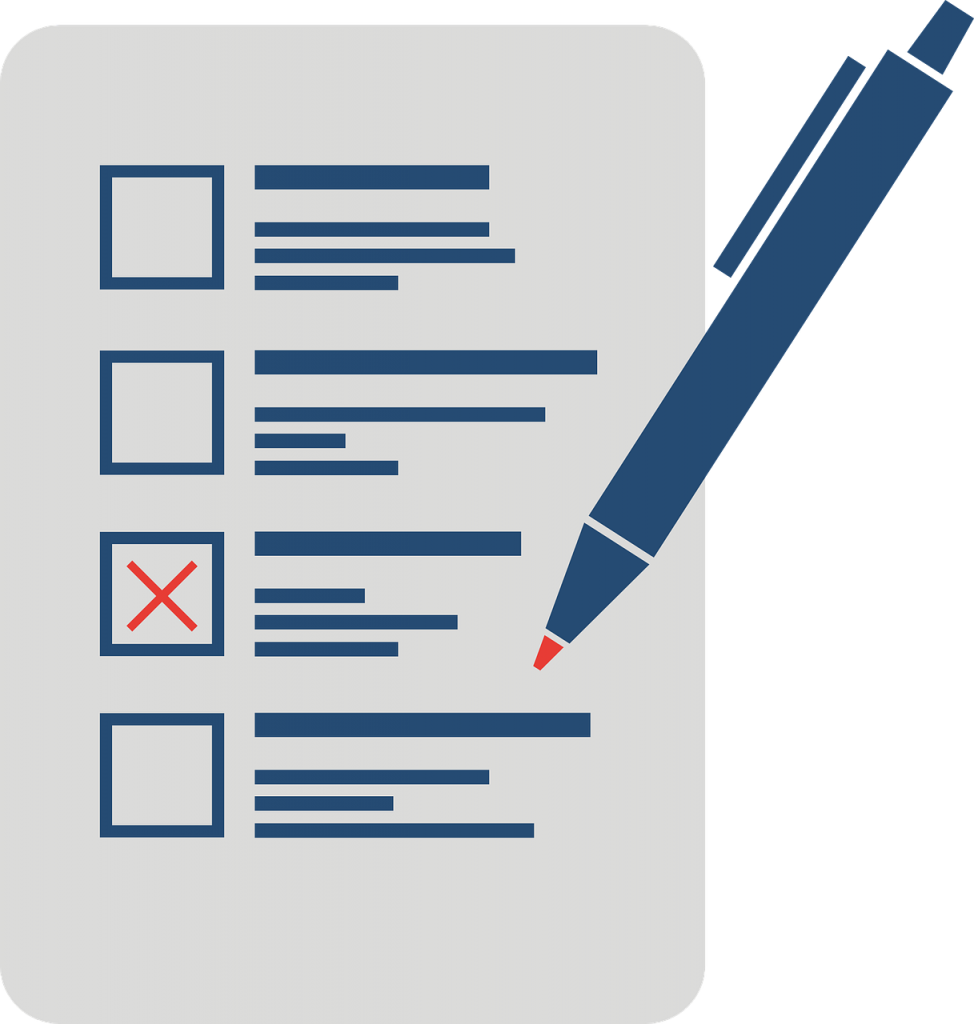