According to figures obtained by Labour from the House of Commons Library, since George Osborne has been Chancellor he has privatised at least £37.7bn of state assets, and intends to privatise another £20bn of public assets by the end of 2016.

The findings come from the ONS figures for net income to the government from the sale of company securities during the period that George Osborne has been Chancellor and last month’s OBR forecasts for the year ahead.

Sales of government securities in the whole of the financial year 2015/16 will total around £30 billion. Of these sales, around £10 billion are already factored into the Osborne £37.7bn total in the table below. Therefore, around £20 billion are yet to be realised. 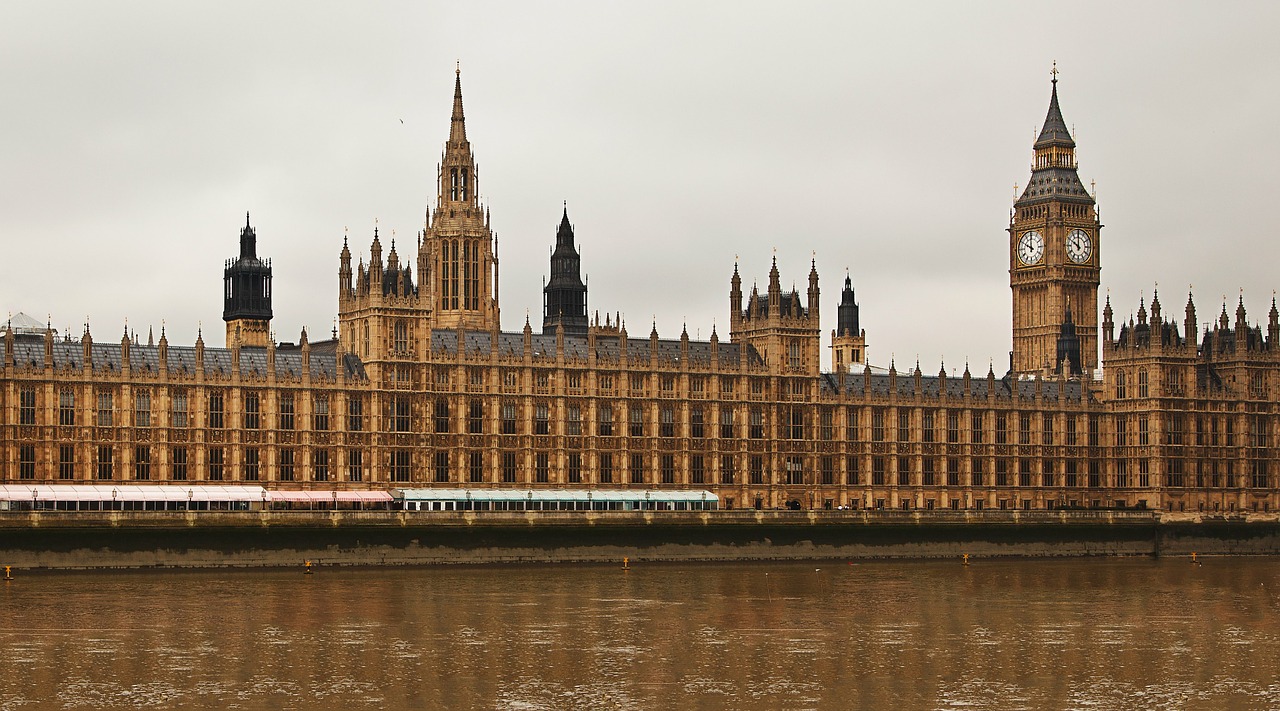 This is more than under any other Chancellor in over 30 years. It is also more than Margaret Thatcher’s Chancellor Nigel Lawson.

The following table shows this data in real terms (2015 prices) by the Chancellor: 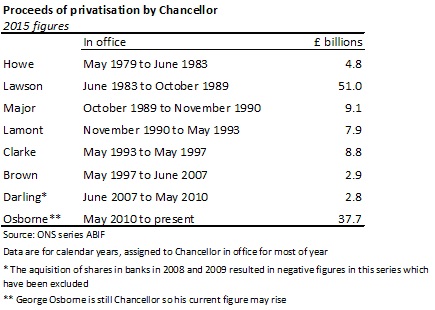 “These damning figures show that George Osborne isn’t fixing the roof while the sun is shining, he’s trying to sell it and anything that’s not nailed down while he thinks no one’s looking.

“The Chancellor doesn’t have a real plan for recovery so he’s is simply selling off anything he can lay his hands on to massage the figures, and with the planned sale of the Land Registry he is even selling the ground from under our feet.

“This privatisation of public assets is being done, as in the case of the Royal Mail at a loss to the tax payer, and it’s being driven for ideological and personal ambitions of George Osborne.

“The problem is the Tories can only sell these assets once, and if there’s not a proper plan to lay the foundations for the economy of the future, then they’ll create a deficit with the future, that the next generation will have to pay down.”

One pint and you're out!

I want to be a saver, but I’m losing interest

What the Worst Jobs Report of the Year Means to You

The resurgence in American energy production