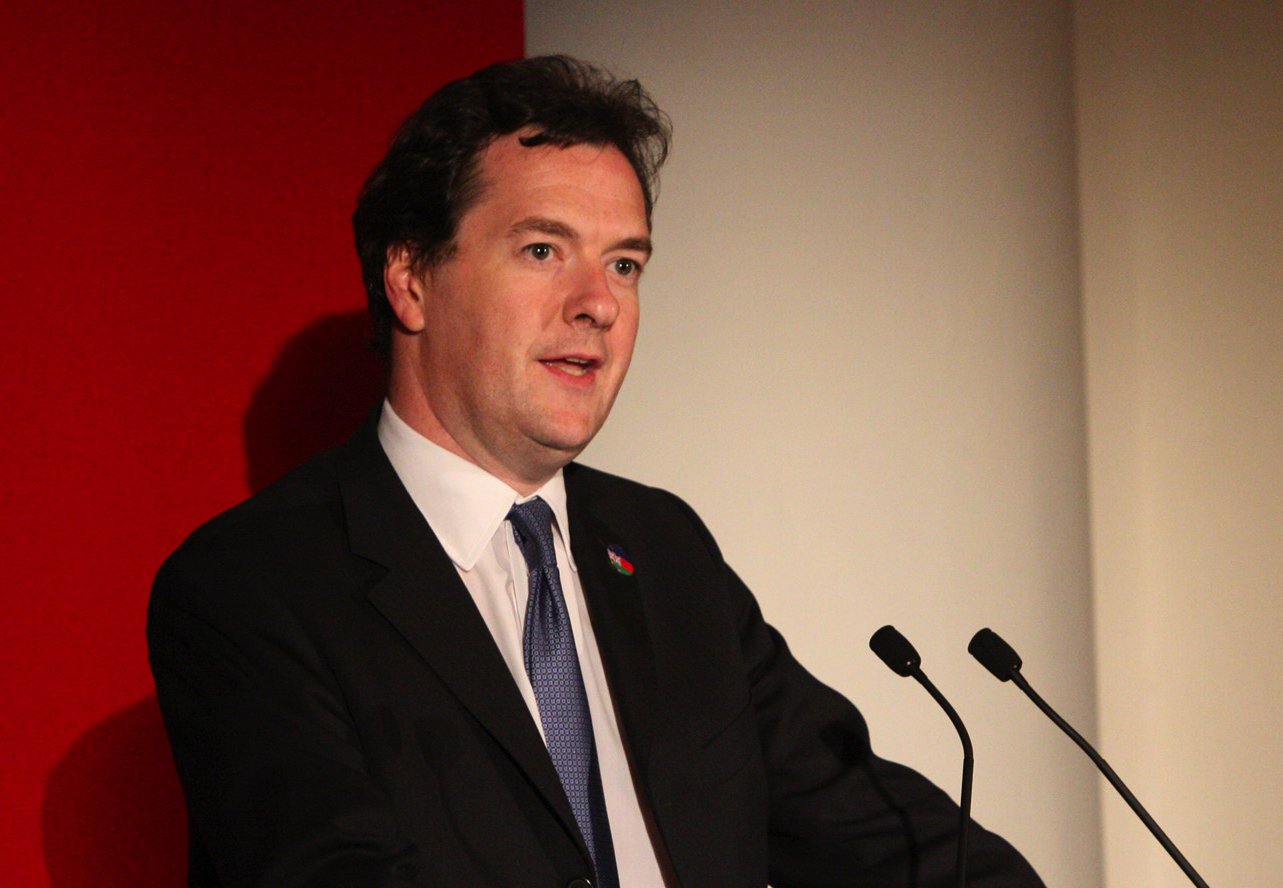 Video Commentary on George Osborne saying that we won't get a good deal and should have stayed in the single market and customs union, Tate & Lyle paying 35% import duties on sugar cane, winding up DExEU and putting david Davis out to grass and outsourcing post-Brexit UK blue passport production to France.

The former UK chancellor, George Osborne, is still scare-mongering about Brexit. When is he going to stop?

Talking to Bloomberg, George Osborne not only said said it was a mistake to leave the single market and customs union he also said that we will struggle to find anything as good outside the EU.

He never stops does he?

But he also said:

Now, I dug out a YouTube video to which I've put a link, of him stating exactly what the position was prior to the referendum:

As you will see on the video he was quite animated in making the leaving of the single market the central threat to the UK voting to leave the EU.

So now trying to say we don't have to leave the single market and customs union is at odds with his earlier strident claims and is just another Remainer trying it on as far as I am concerned.

Now, did you know that the British sugar refiners Tate & Lyle, a company that openly supported leave in the referendum campaign, pay up to 35% import tariffs on sugar cane before they can refine and sell their products onto the UK market? And, apart from a portion to offset customs costs, that money of course goes into the bottomless EU coffers, not the UK treasury.

On the face of it, this is a chance to make sugar cheaper, but many worry that dropping tariffs on sugar cane imports could come at the expense of our own domestic sugar beet growers – especially as there is talk of sugar cane being dumped on the markets at ridiculously low prices.

I'm sure we can reach an accord on this post-Brexit but, at the end of the day, if we do keep tariffs on sugar cane imports, all the money will be going into the UK treasury, not the EU. And the tariff level will be set at a UK level to suit our market, not at the Common External Tariff rate that protects EU farmers.

Moving on, there is now talk of winding up the Department for Exiting the EU and putting David Davis out to grass almost immediately after Brexit day on the 29th March 2019. With the FT reporting that:

"Discussions have started over who will lead Britain’s trade negotiations with the EU, and how to carve up the Department for Exiting the EU (Dexeu) after Brexit."

And it goes on to say that our civil service mandarins are looking to reshape their departments on the assumption that the DExEU operation will have ended.

This is extremely dangerous. We have already seen how the civil service has acted with the leak of those error laden Treasury reports as well as meetings with foreign officials where they virtually promised to hand over the UK's defence structure to the EU.

I would not want to see all the decision making regarding Brexit divided up and diluted over separate departments while there is still nearly two years to go – all manner of remain shenanigans can be wreaked behind closed doors in that period.

DExEU should be continued to oversee the entire programme until it is fully completed with a responsible high level minister in charge and more importantly fully accountable.

It should also be tasked with proposing cast iron legislation that would prevent the country ever again being handed over by the type of stealth and mendacity shown by our political classes over the past four plus decades to what is, in effect, a foreign power.

And lastly let’s talk about our post-Brexit blue passports that could well be made in France by a Franco-Dutch company (if the contract goes through). I've written a piece about this on my website and left a link to it in the description box below as well as at the top of this video.

Currently our burgundy passports are supplied by a British company called De La Rue, which sounds a bit ironic as the contract to make the new blue type may well be given to the French company Gemalto.

Gemalto is understood to have undercut De La Rue by a substantial margin and the chief executive of the UK company said:

"I'd like to ask Theresa May or Amber Rudd to come to my factory and explain to our dedicated workforce why this is a sensible decision to offshore the manufacture of a British icon."

But apart from it being iconic there are more pressing issues, such as:

1. Basic security of what is in effect a UK security document,

2. Will there definitely be no import tariffs to pay on printed books and suchlike once we leave the EU – most embarrassing if not.

3. Can we guarantee timely delivery across the new EU/UK border as well as the Channel and who has control over that transport contract.

Lastly – this will no doubt require the UK to be fully signed up to the EU data protection laws – permanently. And will that put the ECJ in charge of UK passports?

Now, isn't that a great way for the remain minded establishment to keep us tied into the EU at every level? 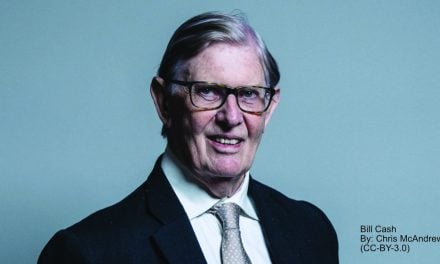 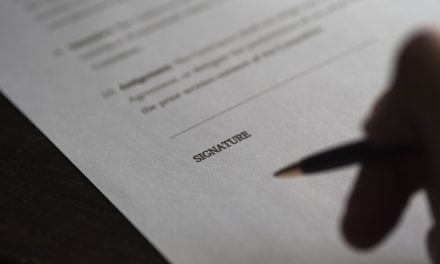 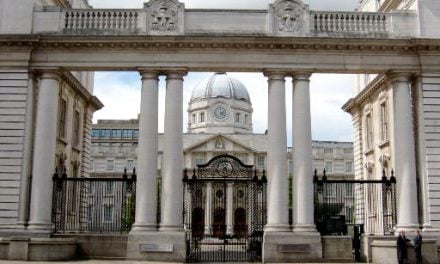 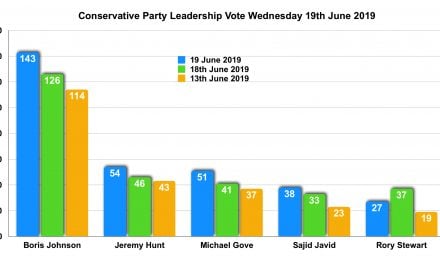