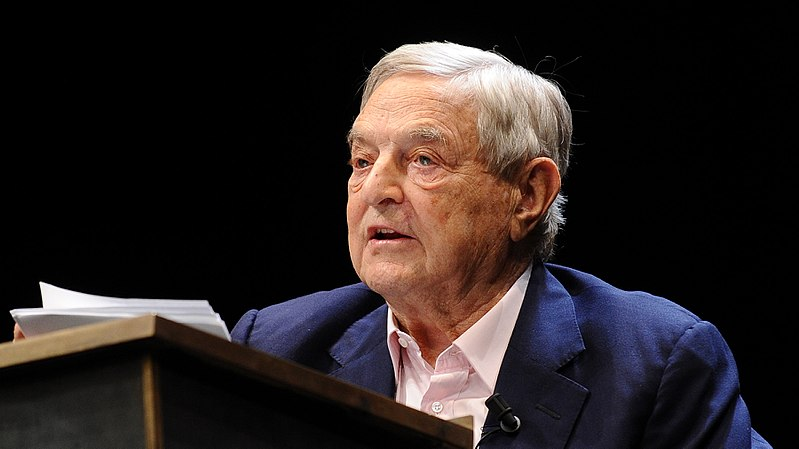 George Soros is backing the pro-Remain group Best for Britain pushing for a second referendum to keep the UK inside the EU, which is set to commence its campaign within days.

Billionaire George Soros, whose has reportedly given hundreds of thousand of pounds to the anti-Brexit group Best for Britain, says the campaign group will be ready to launch its manifesto within days.

In a speech to his own think tank, the European Council on Foreign Relations, he said that Brexit would take more than five years and was an immensely damaging process.

He said that staying in the EU would be good for Britain but would also:

"….render Europe a great service by rescinding Brexit and not creating a hard-to-fill hole in the European budget." So, is he intervening for the UK, or for the EU's benefit?

And he went on to say that while the economic case for Remaining sank in over the coming years:

"…. the EU needs to transform itself into an association which nations like Britain would want to join." So, he wants the EU to reform itself – heard that somewhere before.

Now, the UK leaves the EU in nine months time and, as that date approaches, all the UK can see in the EU is problems in Italy threatening the whole eurozone, the EU itself trying to plug a funding gap by slashing money to the Visegrad and Baltic states, as well as the treatment meted out to Catalans and the economic basket case that Greece has become. That's without huge unemployment in certain EU states and the massive trade disparity between certain other member states.

And while that's all sinking into the UK psyche, Soros wants the EU to go about reforming itself. And how does he want this to manifest itself? By getting rid of the concept of 'ever closer union' and the requirement for all states to join the euro.

But the only reform Eurocrats are interested in, is more Brussels! More Eurocracy. More countries in the euro. More EU army. More intrusive red tape. More open borders. And that is definitely not going to make the EU an attractive proposition for the UK going forward.

So, good luck with those calls for reforms, I doubt many people inside the EU are listening to you or heeding your calls for their reform anyway.

Firstly he said that because of the financial crisis and huge inward migration, many young people in the EU thought of the European Union itself as the enemy – except those young Remainers in the UK obviously. Do our Remain backing UK youngsters know how out of fashion they are with regard to the rest of the EU young, in backing George Soros in his quest?

Maybe a bit of anti-EU peer pressure from disenfranchised youngsters from the rest of the EU would not come amiss!

The other correct statement Soros made is that the bloc is facing an existential crisis. So the sooner we cut ourselves free the better. The danger of waiting around to be caught up in the maelstrom is too great and would be a stupid option.

And isn't it funny how Remainers keep trotting out lies about Russian funding of Leave supporting organisations, but then celebrate Hungarian born US citizen George Soros giving money hand over fist to their Remain side – wonder if they realise how hypocritical that is?!

Now, has our PM Theresa May started to grow a spine?

According to Sky news she's hit back at the recent jibes from the EU about chasing a Brexit fantasy and playing 'hide and seek' instead of negotiating.

Apparently the PM has told the EU to ditch its soundbites and negative anonymous briefings and instead start to approach the talks with the interests of citizens at heart by focussing on constructive talks inside and outside the negotiating rooms.

What I want to see is talk of fast tracking our own UK authorities to replace anything the EU used to control for us, redoubling our no deal Brexit efforts and not giving the EU a single penny, let alone £39 billion as a so-called Brexit divorce bill!

Now to the City. Professor David Blake of Economists for Free Trade and Professor of Economics at the Cass Business School has put forward a paper called 'Brexit and the City' where he makes the case for the City of London to go it alone as a World Financial Centre.

Compared to all the other available models of operation, professor Blake says that the World Financial Centre model would allow us to continue trading financial services with the EU while forming alliances with other major financial markets in Switzerland, Hong Kong and Singapore. I've left a link to his paper in the description box below.

"If Brussels refuses to accept enhanced equivalence or mutual recognition, then the City is more than capable of ‘going it alone’ – as it has done very successfully for most of its history." He says.

And finally, Tory MPs have written to the Exchequer Secretary to the Treasury, Robert Jenrick, to suggest that new coins be minted to celebrate the UK's departure from the EU next year – and the reply back was that he was supportive of the idea and could see the argument.

"Whitehall insiders say they are hopeful that the panel will give the special coinage the nod as they work closely with the Treasury to come up with new commemorative ideas." Reports the Sun. 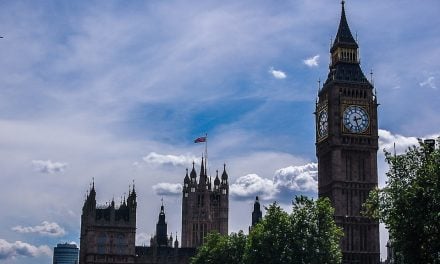 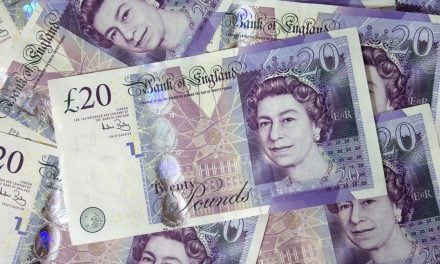 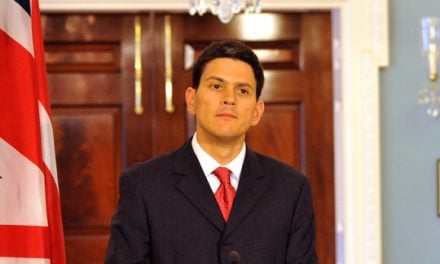