PETA supporter and X-Files star Gillian Anderson, who is currently in India filming for Gurinder Chadha's Viceroy's House, has penned a letter to the Indian Minister of Health & Family Welfare requesting that he quickly confirm a ban on repeat experiments on animals in toxicity tests by amending the Drugs and Cosmetics Rules, 1945. This move is expected to spare the lives of thousands of animals each year.

Anderson starts the letter by saying, "It's an honour to be in Jodhpur shooting Viceroy's House, a film set in 1947, a sad and momentous year in India's history. India holds a special place in my heart for many reasons, but especially for its cultural reverence for animals". 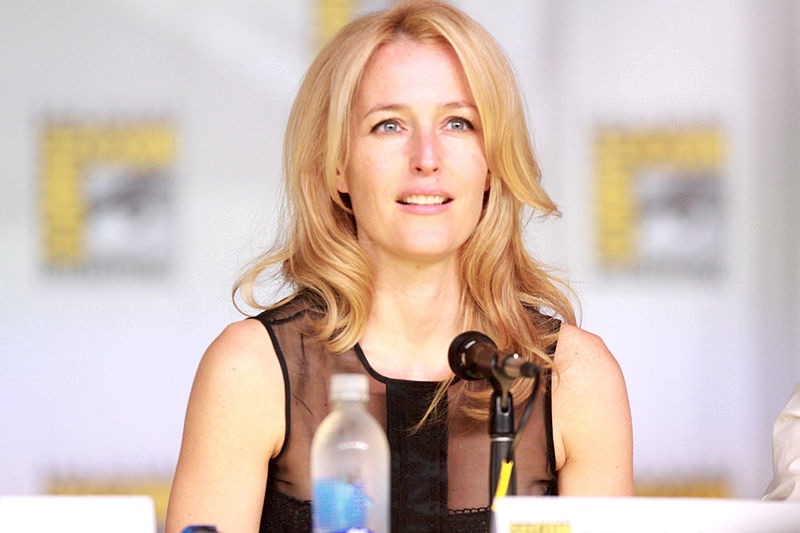 She goes on to say, "[R]ats, rabbits, primates, dogs and other animals used for drug testing are confined to barren cages. They are forced to ingest or inhale drugs or have them smeared on their skin or put in their eyes. … [T]he Drugs Technical Advisory Board … agrees that animals should not have to undergo cruel tests for new drug registrations when complete data from earlier toxicity experiments already exist".

The Indian Drugs Technical Advisory Board (DTAB) recommended a ban on repeat experiments on animals in toxicity tests for drugs that are already approved abroad, but an amendment to the Drugs and Cosmetics Rules, 1945 would be required to bring the ban into law. The Indian Investigational New Drug division of the Indian Ministry of Health & Family Welfare deliberated on this issue and advised DTAB to "encourage the use of other alternative methods than animal studies, wherever such robust validated methods are available for small or large animals".

As noted by PETA – whose motto reads, in part, that "animals are not ours to experiment on" – because of the vast physiological differences between humans and the animals used in these tests, the results are often misleading, but regulators still typically require animal tests for drugs. However, forward-thinking scientists are developing non-animal testing methods that can replace the use of animals. For example, Harvard University's Wyss Institute has created "organs-on-chips", which contain human cells grown in a state-of-the-art system to mimic the structure and function of human organs and organ systems. The chips can be used instead of animals in disease research, drug testing and toxicity testing and have been shown [1] to replicate human physiology, diseases and drug responses more accurately than animal experiments do. Some companies, such as the HµRel Corporation, have already turned these chips into products that other researchers can use in place of animals.

Illegal trade is still pushing the vaquita to extinction

Fast paced computer games can be good for you