Giving up caregiving is associated with increased depression

Social isolation, loneliness and giving up caregiving all linked to depression and low quality of life in old age

A new report published today by the International Longevity Centre – UK (ILC-UK) highlights the need for ongoing support for carers once they stop caregiving.

Whilst the report shows an association between caregiving and declines in quality of life, ILC-UK highlight that an end to caregiving responsibilities does not tackle these challenges. ILC-UK urge Government and support organisations to do more to help carers visit the people they cared for when they are taken into residential care and to provide extra support to carers if their loved one passes away.

The new report is one of two in conjunction with the Department of Epidemiology and Public Health at University College London (UCL) [3]. The reports emphasise the importance of social connections in later life and highlights the problem of low levels of life satisfaction among older people. 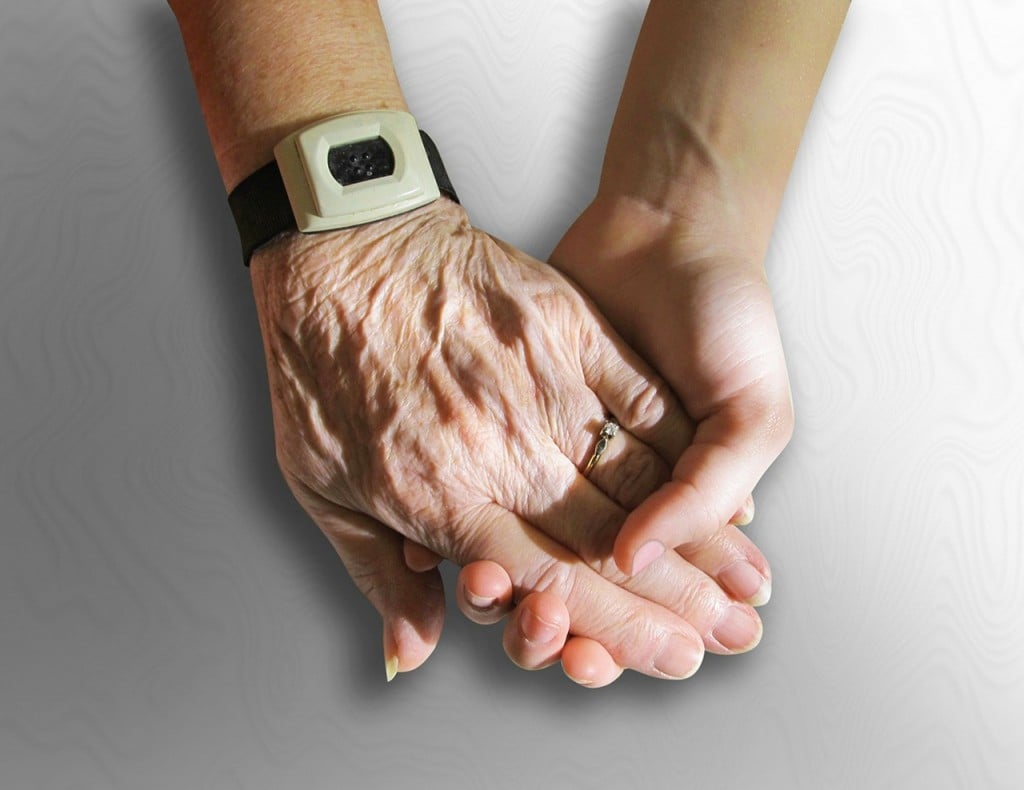 The first report, The links between social networks and wellbeing in later life, reveals that:

• The loneliest and most socially isolated older people have consistently lower levels of life satisfaction and enjoyment of life than older people who are more socially connected.

• Both the size of an individual’s social network and their frequency of contact with that network are positively associated with wellbeing.

• While most older people begin to see a rise in their wellbeing in later life, those who are socially isolated do not.

The second report, The emotional wellbeing of older carers, reveals that:

• Long term caregiving is associated with declines in quality of life and life satisfaction for carers, and an increased risk of depression.

• Giving up caregiving is associated with increased depression amongst both male and female carers.

‘Loneliness and social isolation are problems confronting many people as they grow older. Our previous research with the English Longitudinal Study of Ageing has shown how these problems affect healthy biological function and even survival. These new studies show the negative impact of loneliness and isolation on emotional wellbeing, and that the many informal carers in the community are at particular risk.’

‘Carers give so much of their time to helping someone else and, quite rightly, the focus is often on the person who is in need of care. However, when their caregiving responsibilities end it is essential carers are not just abandoned. Local authorities need to do more to help ex-carers make connections in their community and may want to consider setting up forums where ex-carers can come together to support one another.’

Planes, Trains, and Trucks: 3 Ways to Tap into U.S. Growth