Economic confidence is at its lowest point around the world for four years after a sharp drop in business sentiment in the third quarter of 2015, according to the latest global survey of finance professionals.

The Global Economic Conditions Survey (GECS) carried out jointly by ACCA (The Association of Chartered Certified Accountants) and IMA (the Institute of Management Accountants) showed that finance professionals were more gloomy than at any time since 2011.

The survey, the largest regular survey of accountants around the world, which attracted 950 responses, showed that the emerging markets of the Asia Pacific region, in particular, have suffered the deepest slump. This follows concerns about the Chinese economy on which so many of them rely, along with a fresh fall in global commodity prices. More firms in the region are putting a freeze on recruitment and investment in staff is falling. 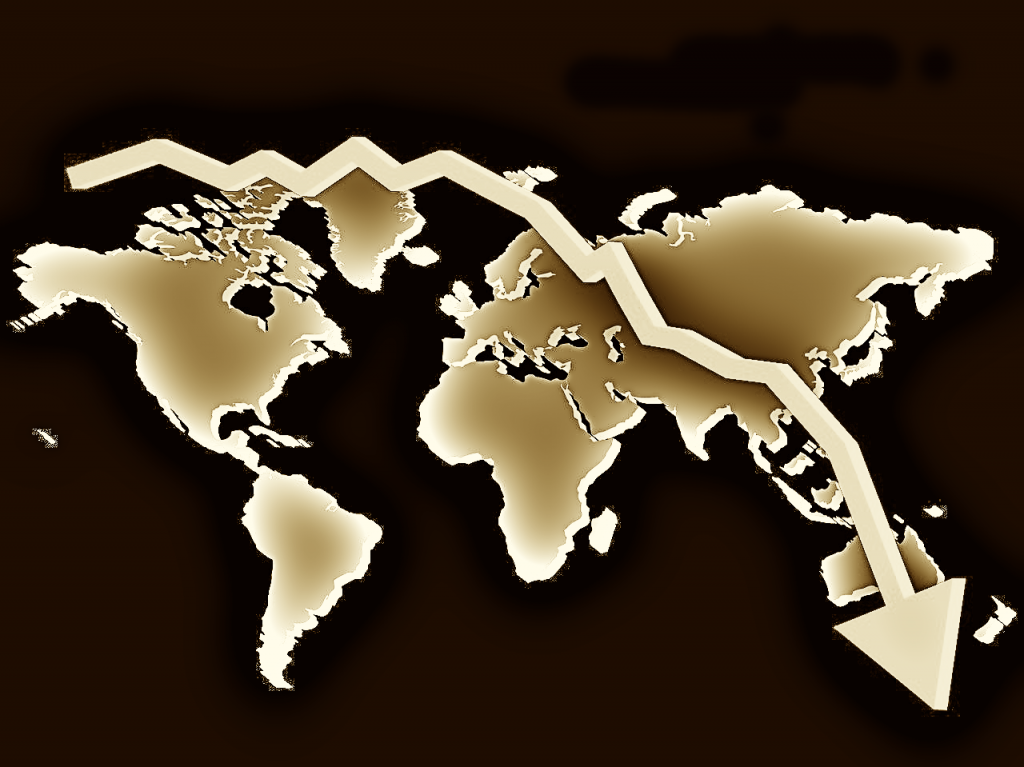 There is also less optimism among finance professionals in China itself –with business confidence there close to its lowest reading since GECS began.

\The vast majority of firms are scaling back on investment, with 44% of respondents putting a freeze on recruitment or making job cuts. More than half of firms which were surveyed said that there were fewer profitable opportunities than six months earlier.

With the notable exception of China, expectations about government spending fell around the world in the third quarter.

The world's other economic giant – the US- continues to cast a long shadow.

While the strength of the US dollar was undermining the competitiveness of US exporters, the decision to push back the start of its tightening cycle, possibly to next year, has given some respite to emerging market currencies at the start of the fourth quarter.

"This latest GECS report shows signs that the recovery in the U.S. could be faltering, with exports, manufacturing, and employment growth underperforming. While there was a dip in confidence, underlying economic conditions still look reasonably strong and improvement looks likely over the coming quarters," said Raef Lawson, Ph.D., CMA, CPA, IMA vice president of research and policy.

Western Europe remains more robust in terms of confidence, with the European Central Bank's quantitative easing programme driving a recovery in bank lending across the region.

There is also a view that the Greek crisis is over for the time being, along with a belief that the euro-zone as a whole is better placed to cope with the fallout of a 'Grexit', should it happen.

The positive news is that some improvement in global business confidence looks likely in the last quarter of the year, with business conditions continuing to improve. But as the report warns, there is no shortage of potential threats to the global recovery.

Faye Chua, Head of Business Insights with ACCA said: "Finance professionals around the world  cannot help but to have been affected by the combination of poor data, financial turmoil, falling commodity prices, along with concerns over the two leading economies of the US and China during this quarter. While the global economy is currently built on volatile ground, there are some causes for optimism – with forecasters expecting a rise in global growth next year. But finance professionals will still need to be prepared to steer companies of all sizes through some difficult issues, given how quickly storms have developed in the global markets during recent weeks."