The extraordinary rate of growth of UK consumer debit has become a 'serious problem' according to a group of the world's leading experts in credit. The group also suggested a soft rather than hard Brexit and restricting lending criteria could improve financial stability.

74% of the 200 credit control specialists questioned at the University of Edinburgh Business School's biennial Credit Risk and Credit Scoring Conference said the Bank of England was right to be concerned about increasing levels of UK consumer debt, labelling them a serious problem. Two thirds (66%) predict that another credit crunch is likely to happen by 2022 and more than a third (38%) believe a financial crisis could hit even sooner – within the next three years. The Bank of England announced in July that unsecured consumer credit has risen to £200bn for the first time since 2008. 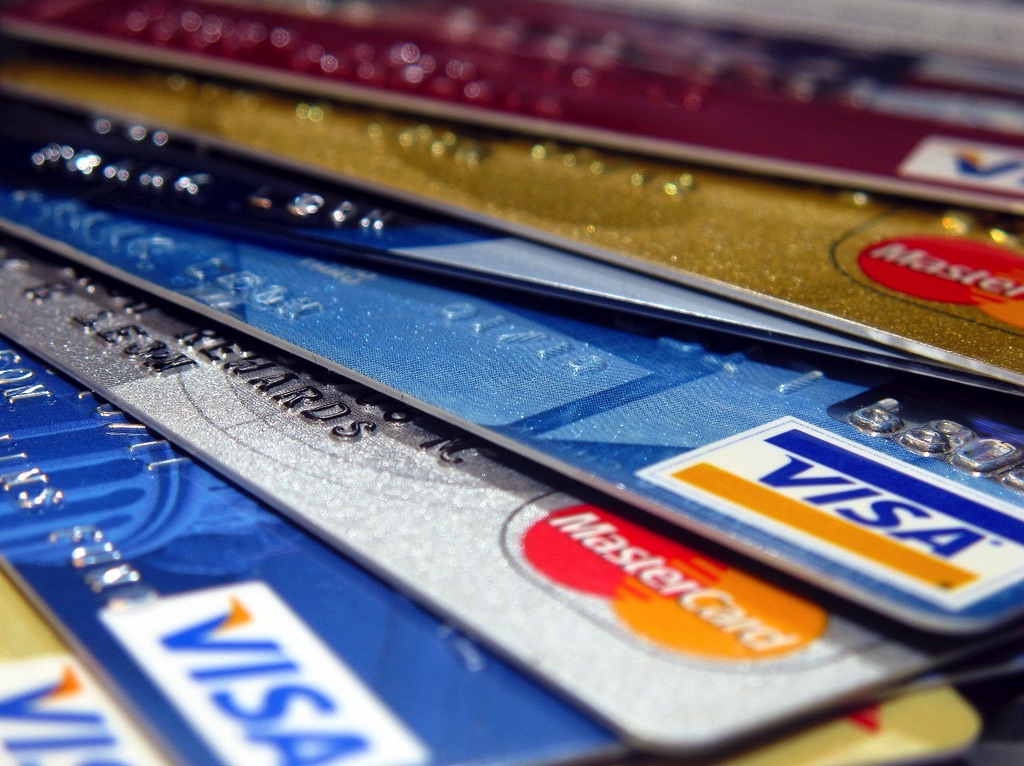 When asked about Brexit, almost three quarters of the global finance specialists (73%) predict the UK's departure from the EU will harm consumer and businesses' ability to obtain credit when they need it. The majority (83%) said the Eurozone will suffer significant aftershocks from Brexit, with 42% reporting these would still be felt beyond 2020.

There is overwhelming support for a soft Brexit as a means of keeping the economy in check – 52% say soft Brexit would improve financial stability in the next 12 months compared to 6% for a hard Brexit.

"The view of our expert delegation echoes concerns that have been expressed recently by the Bank of England about lenders being complacent about consumer lending levels.

"Having been reluctant to publicly commit to rate rises, it's unlikely we'll see any changes this week. But reality may bite sooner than expected if lenders, concerned about an increased incidence of consumer defaults, increase interest rates to help off-set the risk.

"All eyes are on Brexit negotiations at the moment as trade talks continue. Moody's has already warned that the UK could be looking at a credit downgrade if negotiations fail to get the right sort of deal. The simple truth is that this situation is unprecedented and we need talks to progress further before we can better predict what will happen. For now, the global experts that gathered at the University of Edinburgh last week are clear that we'll be feeling the effects of our departure from the EU for years, perhaps decades, to come."

Should borrowing levels continue unchecked due to ultra-low rates, the vast majority of the experts (91%) expect an increase in the rate of UK consumers defaulting on repayments. 61% said tightening lending criteria would shore up financial stability over the next year.

The situation appears to be more pronounced in Britain than overseas, with UK credit experts much more concerned about how easy it is to obtain credit in their own country compared to their overseas counterparts – 46% think credit is too easily accessible compared to 26% of those from other countries.

The research was conducted at the University of Edinburgh Business School's biennial Credit Risk and Credit Control Conference where 350 of the world's expert practitioners and academics in credit came together to debate new research and innovations that will shape the way individuals and businesses can access, or be denied, credit in the coming months and years.

US Shale Is Immune To An Oil Price Crash In 2017