Global economic growth in recent years has been fairly stable at a level clearly below that of expansion periods before the global financial crisis, when both nominal and real growth were substantially higher on average.

Today, growth is better-positioned to break out on the upside than at any time since the crisis, but whether this will happen is far from certain, and will mainly depend on productivity growth and geopolitical tensions.

NN Investment Partners (NN IP) sees two future economic scenarios: Scenario 1 is global growth breaking above the 3.5% level that has marked its ceiling over the last six years; Scenario 2 is a continuation of a rangebound economy in which the economy remains within a certain limited bandwidth. 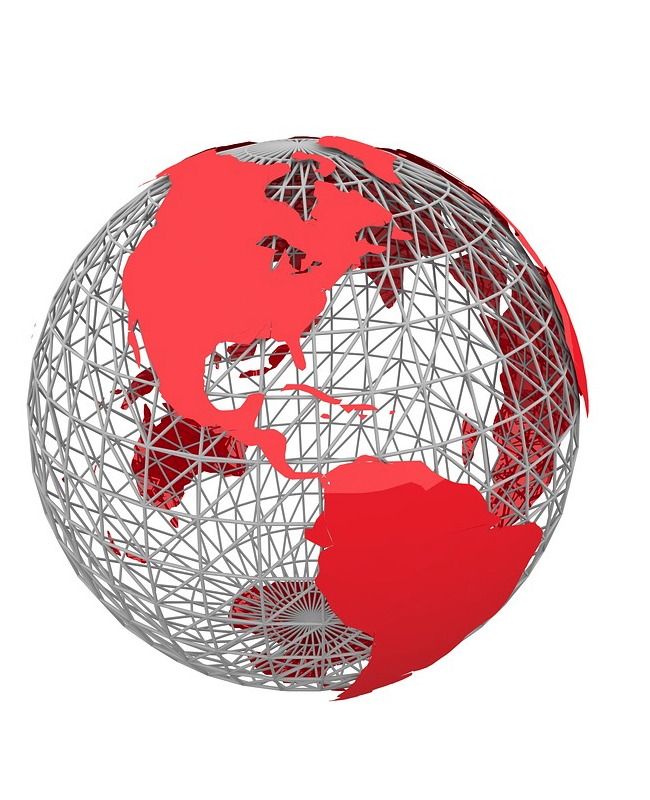 ‘Scenario 1 of higher growth will only happen if productivity growth moves sustainably higher. In such a world, core government bond yields would gradually rise towards levels much higher than today. If growth accelerates, perhaps because of strengthened consumer and business confidence and higher spending, it would initially be unlikely to lead to a big acceleration in monetary tightening if inflation remained below target. Over time, it would lead to more interest rate hikes, but these would be positive because they would happen amid faster growth.’

Verhagen, adds: ‘Monetary policy normalisation in the US and the reduction in the Federal Reserve’s balance sheet is likely to be gradual. Together with higher productivity growth, this should offer plenty of protection for higher risk assets. This will hold all the more so because risk premiums can come down further in those areas where they are still elevated, such as European and Japanese equities’.

If, on the other hand, Scenario 2 would unfold, Verhagen envisages that the global economy could remain in a state of rangebound, moderate growth, for two reasons: First, the same structural factors that have impeded demand over the past six years could continue. For example, there could be a persistently lower willingness to take risk than before the crisis. The second reason could be the supply side’s failure to improve despite strengthening demand. This would cause uncertainty about the future path of economic growth and raise the premium on higher risk assets.

‘If inflation were to accelerate all of a sudden and central banks were forced to step up the pace of tightening considerably, risky assets would obviously suffer in Scenario 2’, Verhagen adds.

Things would be different if the rise in inflation were gradual and central banks were content to settle for moderate above-target inflation. In that case, risky assets could actually perform a bit better than in the case where sluggish demand is the main driver of the failure to tackle the ceiling.

Verhagen, continues: ‘The global economy has the highest likelihood since the start of the current decade to breach the growth ceiling. But whether this will happen is far from certain. The debt-leveraged Chinese financial system, geopolitical tensions and political risks related to US President Trump, to name a few, could have a powerful negative effect on market sentiments. In Europe, political risks and institutional progress seem to be moving in the right direction but risks still remain, such as the Italian elections next year possibly leading to an anti-EU government. There is also a risk in the real economy that low productivity growth is driven by structural factors that will not change’.

Verhagen, emphasises: ‘Only time will tell whether global economic growth will breach its current ceiling but it is more likely to remain rangebound. The global economy has the best cards since the start of this decade to break the growth ceiling, but whether or not this will happen is far from certain. Should global growth and interest rates for example move sustainably higher, investors will need to reassess their course and look for solutions and opportunities that also look outside the world of traditional assets and make selective use of more specialized investments with optimal durations and exposure to growth’.

Find out who owns this number plate

Rebalancing is still a long way off

Just another £1.7 billion on the nation’s credit card