Global middle market organizations, companies with annual revenues of US$1m-US$3b, are showing no signs of slowing down in the face of geopolitical uncertainty.

The findings released today in the EY Growth Barometer, a first-of-its-kind survey of 2,340 middle market executives across 30 countries, reveal that in spite of geopolitical tensions, including Brexit, increasing populism, the rise of automation and artificial intelligence (AI) and skilled talent shortages, 89% of executives see today’s uncertainty as grounds for growth opportunities. 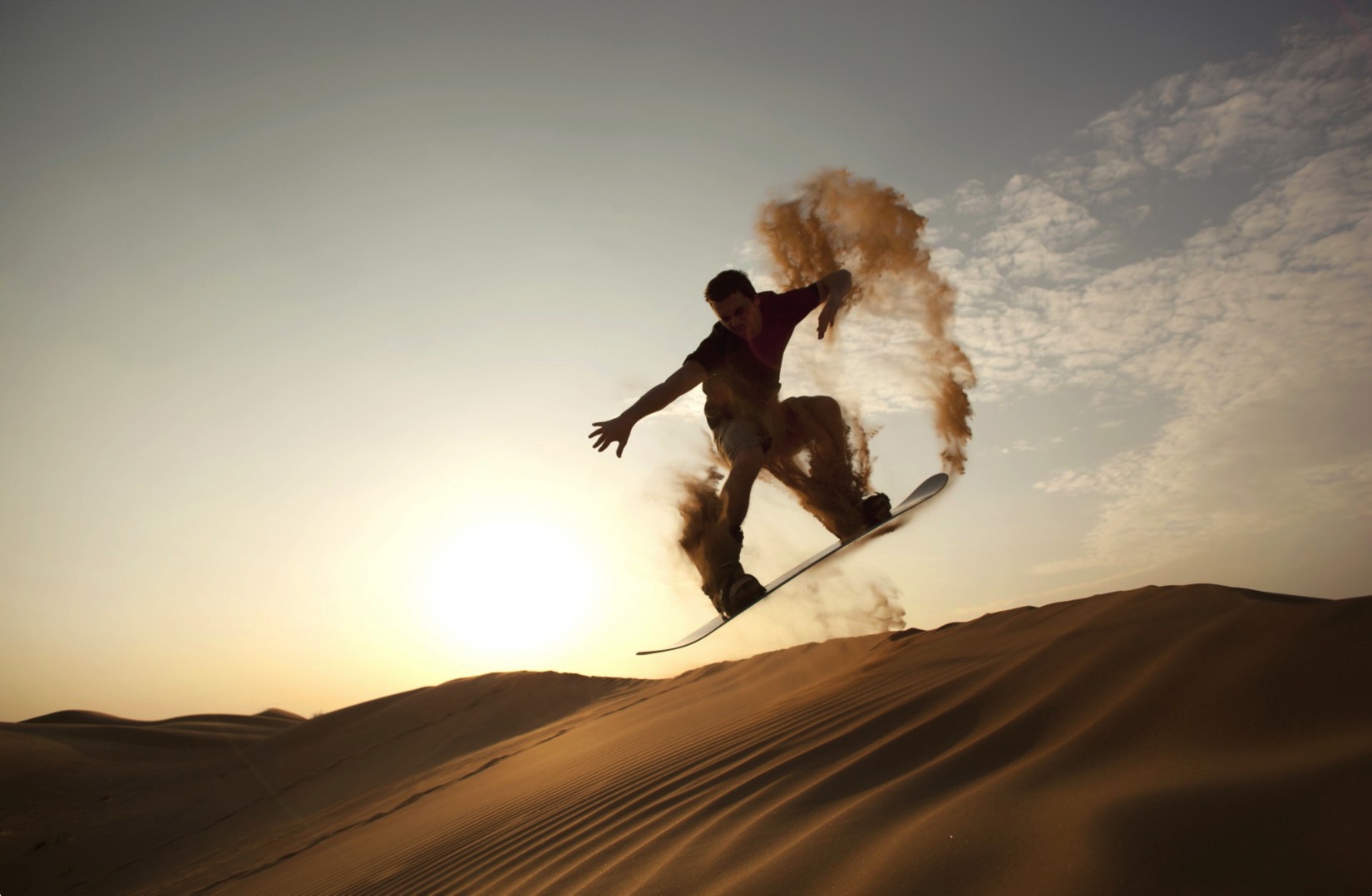 Despite facing two years of Brexit negotiations, start-ups (companies under five years old) headquartered in the UK are displaying the highest levels of confidence of the countries surveyed. UK start-ups are the most positive on current year growth ambitions with 26% seeking to grow by 11-25% and a further 23% looking at year-on-year growth of more than 26%.

But when looking at the largest markets, there are significant differences between the world’s largest economy, the US where slightly more than a third (35%) of all companies plan modest growth increases of under 5%, compared to the world’s two tiger economies – China and India – where together 42% of companies are targeting growth rates of 6%-10%.

Executives identified technology and talent not only as the top two challenges facing the middle market C-suite today, but they are also seen as the tools by which they will overcome challenges and remain agile.

The full report can be found here.

Multinationals have significant opportunities to raise their global benefits game