“The lack of detail is so glaring that another white paper has already been promised to try and paper over the cracks.

“We're still waiting for the government to tell us what assessment they've made of the impact on jobs and wages of leaving the single market and customs union.

“Either they have no idea what they are doing and are playing fast and loose with people's livelihoods – or the truth is too awful to share with the public."

On public services, he said:

“There is not a single reference to the NHS in the whole paper which is astounding given the song and dance the Leave campaign made with their £350 million a week promise – now they are trying to erase it from the debate altogether. 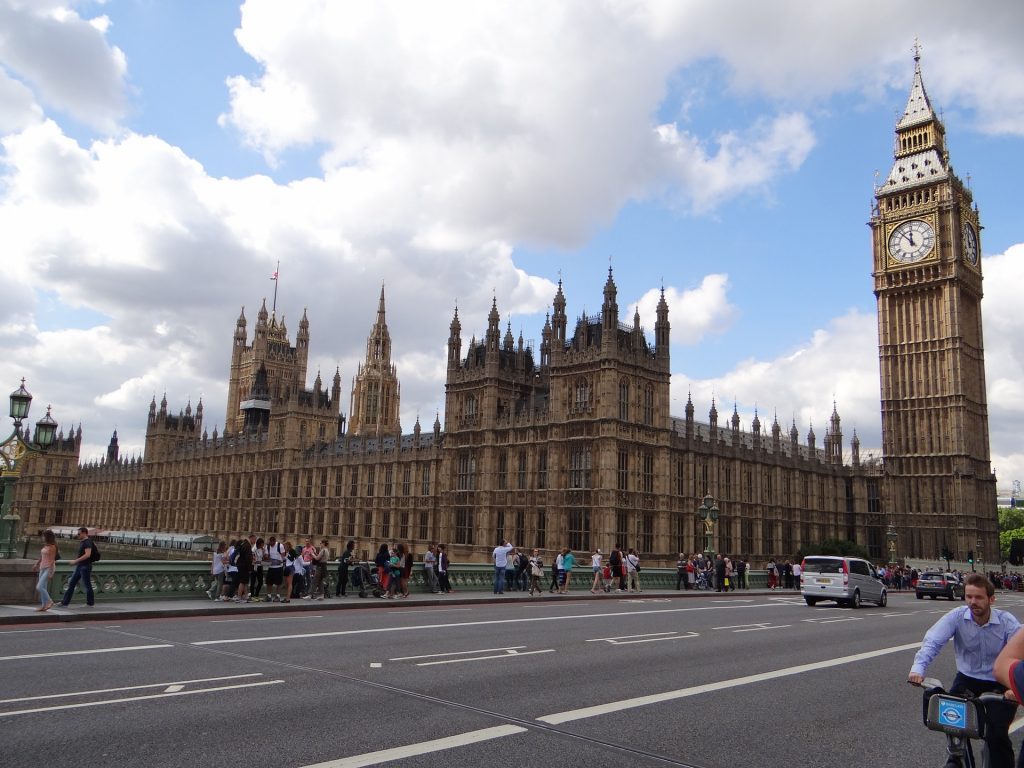 “The government today had a chance to say that our public services – including the NHS – will be protected in any trade deal that's to come. They chose not to.

“The cost of Brexit should not mean a fire sale of public assets – people did not vote for the dismantling of our state, for public assets to be hawked off to foreign buyers or used as a bargaining chip in unsavoury foreign trade deals, the government needs to say right now that such ideas are completely off the table."

“The decision to leave Euratom before a viable alternative is in place puts Britain’s entire nuclear industry in jeopardy."

And on workers' rights, he said:

“While we welcome talk of protecting workers’ rights, this Government has been consistently hostile to trade unions, we can’t take anything they say at face value.

“If they mean what they say, they'll put their money where their mouth is and put guarantees into legislation – not just to protect what we have, but to make sure we keep up with other European nations as the world of work changes.

“We cannot allow Brexit to mean a bargain basement for workers' rights."