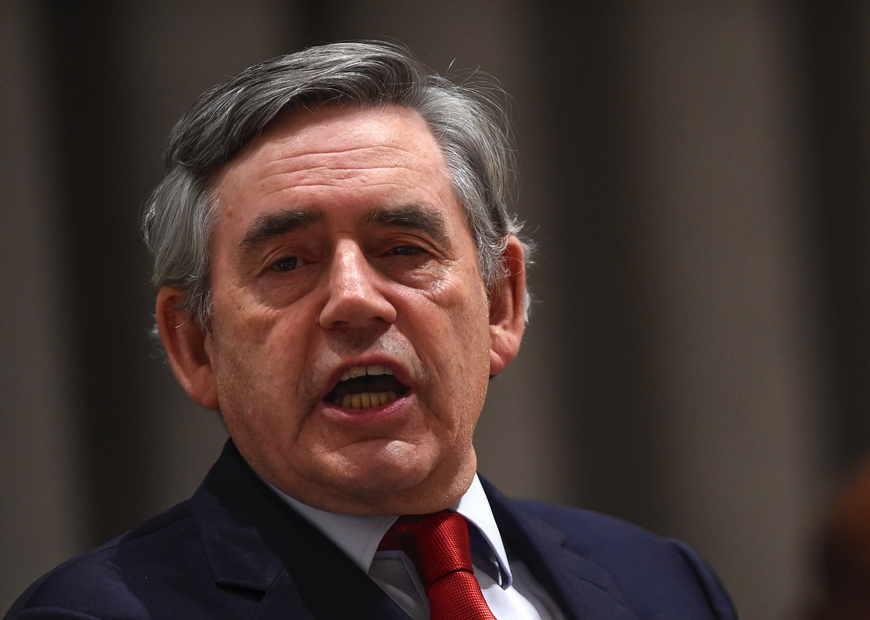 Gordon Brown is the latest so-called big name to be hauled back into the limelight to talk about a second EU referendum.

Yet another pro-EU past political heavyweight has been wheeled back into the limelight to say that we can't resolve the current situation, without having another referendum.

Speaking at the Institute for Government, the former Prime Minister, Gordon Brown, said that we are heading for a second referendum.

"I for one have always said I think that there will be a second referendum." He said.

“I believe that in the end the situation will have been seen to have changed since 2016 and that the people should, in the end, have the final say."

But he has come in for some stern criticism with Twitter afire with comments such as:

“We didn't have a say when you sold all our gold at bottom price, did we?”

“Don’t worry Gordon, we can always pay for May’s bungled Brexit deal out of our Gold reserves and some more PFI’s!”

And the most obvious one of:

“And then what happens, why would we accept that result of a 2nd ref if we haven't accepted this result of the 1st?”

But Gordon Brown also said that we must find a new way of listening to the people and to do that he is calling for a new Royal Commission to be set up.

He said this should go out into the regions and nations of the UK and engage in hearings and consultative exercises and be charged with listening to the voices of the British people when they raise concerns about such things as the economy and migration.

And he said we could possibly then get a consensus on these important issues.

Well, my direct answer is we don't need a Royal Commission, we're meant to have MPs, mayors, assembly members, MEPs and councillors that do all of this – they are our representatives that we send to Parliament and the various other elected chambers across the land, to listen to us and then get a majority consensus and anyway, it won't work without House of Lords reform at the same time.

In fact the best way to address this would be full and proper proportional representation in all local and general elections coupled with House of Lords reform – that would get you the best consensus.

Moving on, the International Development Secretary, Penny Mordaunt, has stated publicly that the Cabinet will act as a check on the PM's deal and that Theresa May will not get it through unless it is 'going to deliver on the referendum result'.

Well as far as I can see then Theresa ain't gonna get that deal through because the nearest it gets to Brexit is Brexit In Name Only (BRINO).

"The important thing is that there's two checks on this deal, there's cabinet and there's parliament.

"So Cabinet's job is to present something to Parliament that is going to deliver on the referendum result."

But she also threw her own weight behind the PM in getting a deal by continuing.

"We need to work together as a Cabinet to do that and I'm going to be supporting the Prime Minister to get a good deal for this country."

"I think it's important that we deliver on the referendum result – and the Prime Minister is trying to do exactly that."

They really are determined to keep Mrs May inside Number Ten aren't they?

But the head of the Tory Eurosceptic European Research Group (ERG), Jacob Rees-Mogg, told LBC that the Cabinet Ministers should just come clean and tell the PM her deal was a dead duck.

"The Cabinet should assert its authority and say, 'Everything we've heard about the deal so far simply won't work, won't be accepted in Parliament and wouldn't actually deliver on Brexit'." he said.

And just as news comes out that hopes are fading of getting a Brexit agreement in November, another big spanner gets thrown into the works.

The Labour Party has just announced this afternoon that it will use 'Humble Address' procedure in the House of Commons during the Opposition Day Debate tomorrow, the 13th November, to force a binding vote to demand that the government publishes the legal advice it has received regarding the withdrawal agreement and the Irish border backstop arrangement.

“It’s simply untenable for the Government to put forward any Brexit deal to Parliament without providing the legal advice on what’s been agreed.

“At this critical stage, MPs can’t be kept in the dark nor can we risk Parliament being bounced into a decision without having all of the facts available.

“Ministers should accept this motion and allow MPs to have an informed debate about the UK’s future relationship with the EU after Brexit.”

It may be that there are enough MPs across the house all intent on seeing Chequers fail, for both Leave and Remain reasons, to get this vote through.

And if that advice is as damning as some think it could be, in that it says that the Irish backstop would lock the UK into a customs union with the EU until the EU was ready to let us out – then another wheel just fell off the PM's Chequers wagon! 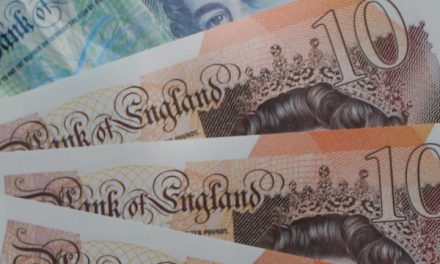 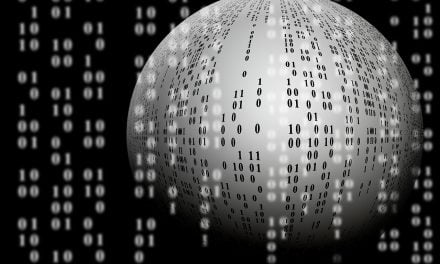 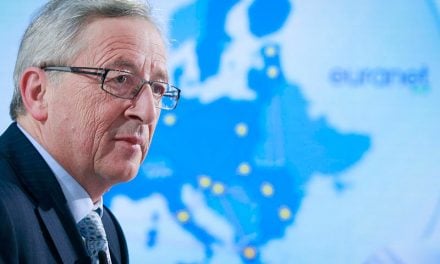 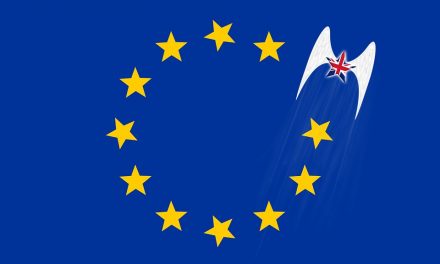