We should all lament the passing of one of America’s true characters and shining stars of the 20th Century. Not because he was a great writer (which he was) and not because he was legendary wit (which was even more true of him) and not even because he was often a lone voice standing up to the blundering juggernaut that was the Bush Administration’s domestic and international reaction to 9/11. But the real reason we should mourn his death is because Gore Vidal was one of those rarest of human beings – an independent professional thinker. His keen brain could absorb the evidence, assess the options in highly complex political issues to deliver devastatingly credible and concise alternatives to the spin being peddled by the main political parties and powerful lobby groups. In short he was the people’s conduit to the truth.

Born into great privilege his family’s wealth afforded him the ability to choose whichever road he would like to take but, instead of joining the world of business and finance, he chose instead to become a commentator of the contemporary. 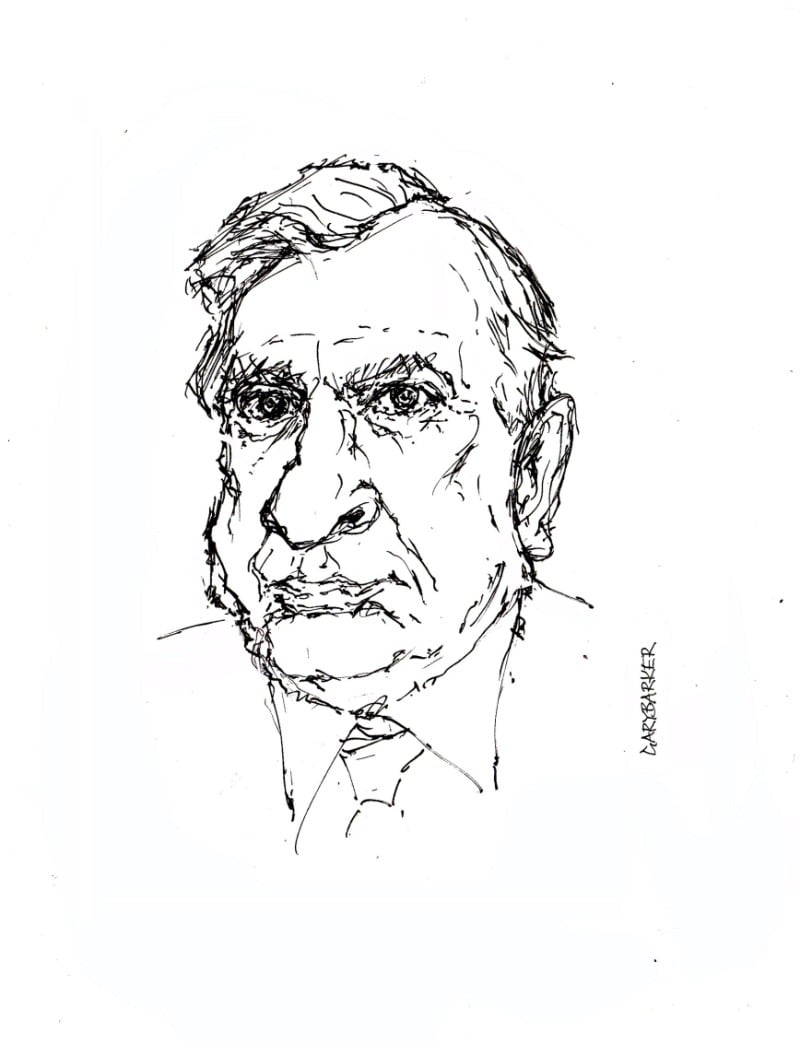 A committed Democrat he sought and failed to gain election to both the US Senate and Congress and rather than being a bad thing I consider his loss to be America’s gain. History is littered with the long forgotten shining lights of individual political promise, extinguished by the party machine and the oppressive nature of lobbying and the inevitable sullying and diluting effects of compromise. Better to be the guy outside the balloon with the pin than one of the many inside with their fingers in their ears.

Although a lifelong spokesman on left wing issues he considered himself a ‘conservative’ and he was also a dedicated humanitarian. This however did not mean he considered any political stances as either off limits or as sacred cows. In fact he alleged President Franklyn D Roosevelt knew in advance of the Japanese plans to attack Pearl Harbour. But as the attack would facilitate Americas’ entry into WWII, the President chose to ignore the threat, thus allowing it to happen and then America having no option but to join the Allies in their struggle against international Fascism. In a similar vein he also had this to say of the on the 9/11 attacks:Â  Â ‘Everything the Bushites touch is screwed up. They could never have pulled off 9/11, even if they wanted to. Even if they longed to. They could step aside, though, or just go out to lunch while these terrible things were happening to the nation. I believe that of them.’ Barack Obama didn’t escape his scathing scrutiny either when he stated that America was ‘rotting away’ and that there would soon be a dictatorship in the US and no one should expect Obama to do anything to reverse this.

A prolific novelist, dramatist and screenwriter his works won him great acclaim but for me he will always be the person who could see the truth no matter how hard the deceivers tried to hide it. The question is who will do that for us now?