According to the latest figures public sector net borrowing, excluding financial interventions (bail-outs), was Â£17.9 billion. This is nearly 18% higher than it was in May 2011 and higher than the estimated Â£16-Â£16.5 billion.

Some are pointing at the 7.2% fall in income Tax Receipts and an increase in welfare benefits as the main culprits. But this does not totally stand up to scrutiny.

Let’s look at total tax receipts. Believe it or not, over the last two years tax receipts have been trending up despite what some would have you believe. The VAT take is larger for example due to the increase to 20%. The first graph below shows total tax receipts (ONS figures) since May 2010 and you can see that, although there are seasonal cycles, the overall tax take is increasing. 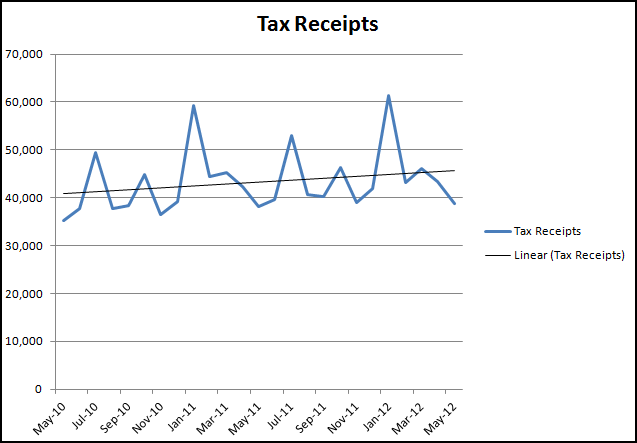 You can also see from the next graph that annual general government net borrowing has fallen over the last two years. 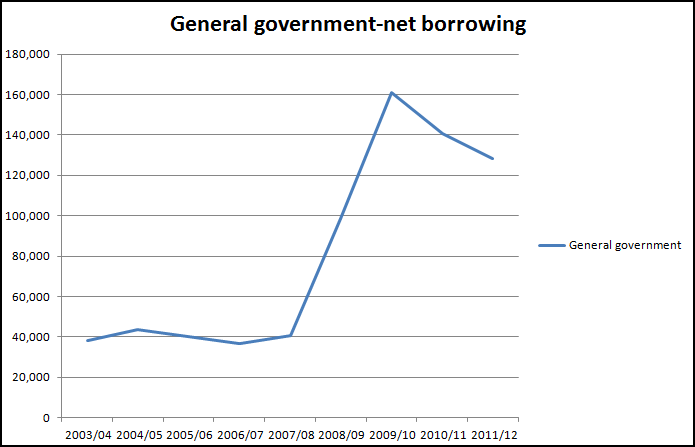 So, although there was a slight overshoot at the beginning of this financial year, one could argue that overall the coalition government medicine is working.

But let’s not forget that the net borrowing just gets added to the overall debt pile, which at the end of 2011 tax year stood at about Â£1,023 billion or 66.1% of GDP. And that debt, on which we pay interest, is getting bigger while we run any sort of deficit, however small. 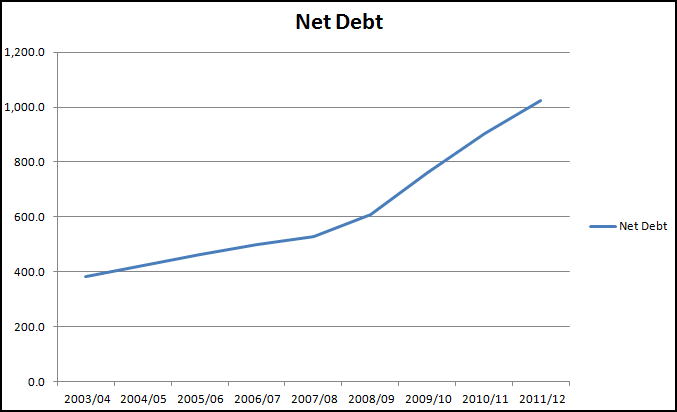 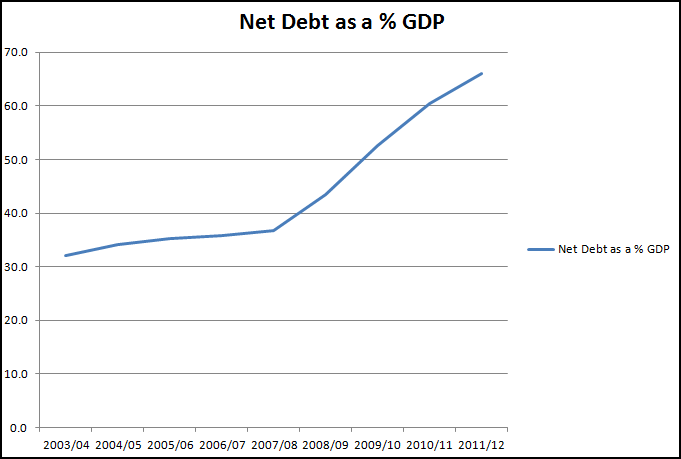 Net debt as % of GDP

The steepened trend line of Net debt does not look like it will be reversing any time soon and how high it will go is just about anyone’s guess.

Now the argument is whether we go for growth (requiring a lot more debt in the hope that we can vastly increase the taxes taken) or batten down the hatches (cutting hard and fast to bring the deficit down).

But both must aim eventually to turn the deficit into a surplus so that we can at last start eating into that huge debt mountain that we are all paying for. And that looks to be a very tall order indeed. 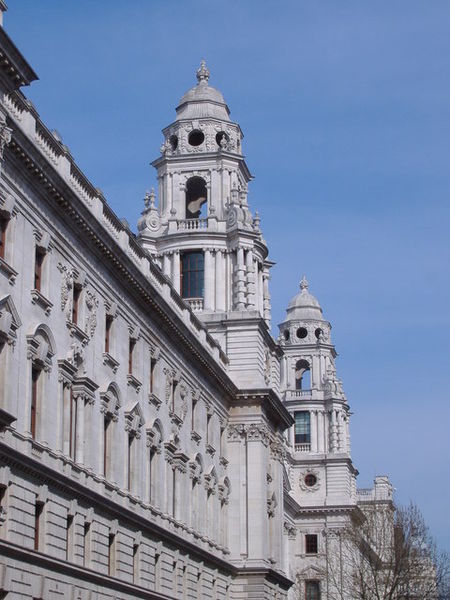