West Midlands MEP Jill Seymour has accused the Government of betraying rail travellers by scrapping plans to electrify lines across large parts of the UK.

Plans to modernise three busy lines – from Cardiff to Swansea, the Midland mainline and tracks in the Lake District – have been scrapped amid concerns over the spiralling budget.

But Mrs Seymour said: “The cost of electrification is just a drop in the ocean compared with the eye-watering sums being spent on the HS2 vanity project, which has no viable business case.

“And while the electrification projects would benefit commuters across large parts of the country – and help the environment too – HS2 will be used by just a tiny minority, and decimate huge swathes of our countryside. 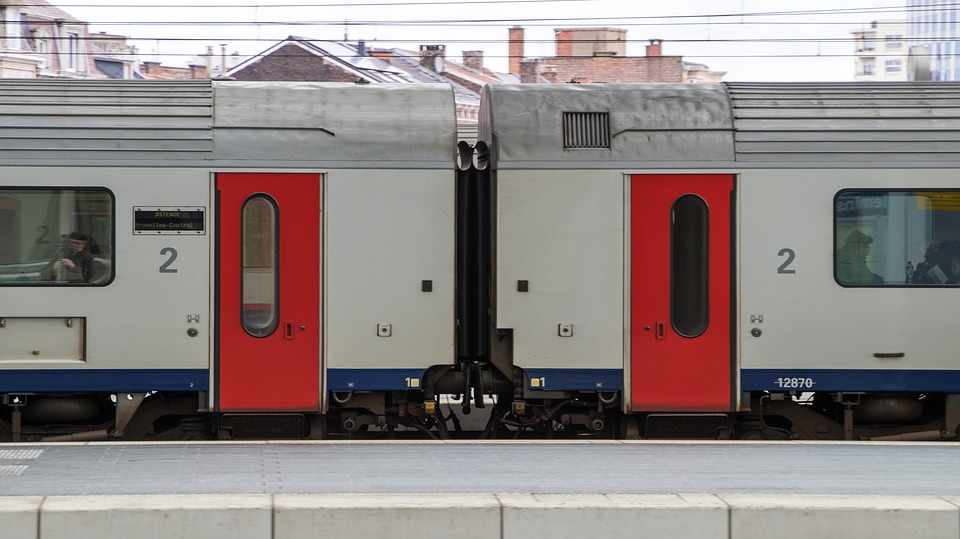 “This is a betrayal which makes no logical sense. The Government is taking rail travellers for a ride – and leaving a trail of broken promises behind. The Tories have been promising electrification of these lines for five years.”

Instead of electrification project, transport secretary Chris Grayling says the Government now wants to invest instead in new ‘bi-mode’ trains, which can switch between electric and diesel power mid-journey, like a hybrid car.

Mrs Seymour, who sits on the transport committee in the European Union, said: “The Government sneaked this information out a few hours before heading off on summer holiday, presumably hoping to avoid a lot of awkward questions.

“The double standards which this Government is displaying are infuriating.

“On one hand, they are demonising drivers of diesel vehicles with ever-increasing financial penalties, and on the other they are now indicating that diesel-powered trains are here to stay, for the foreseeable future.

“It’s another case of ‘do as we say, not as we do’ from a Government which simply cannot be trusted, and seems to be making up random pieces of policy as it goes along.”

All change! It’s risk off again after traders focus on poor PMI readings