Recently elected Eastbourne MP Stephen Lloyd will be joined today (Tuesday 18 July) in Westminster by the General Secretaries of ASLEF and RMT, and will call on Chris Grayling to meet with them to discuss the Southern Rail dispute.

Throughout the long-running dispute, the Department for Transport has not engaged with rail unions ASLEF and RMT to try and reach a settlement say the Lib Dems.

Stephen Lloyd recently challenged Theresa May at PMQs over the issue, asking why the Department for Transport and the train operator GTR will not meet the unions at the same time and in the same room together to negotiate a deal.

The Prime Minister failed to answer, as did the Transport Minister when Mr Lloyd asked him the same question in a parliamentary debate the day before. 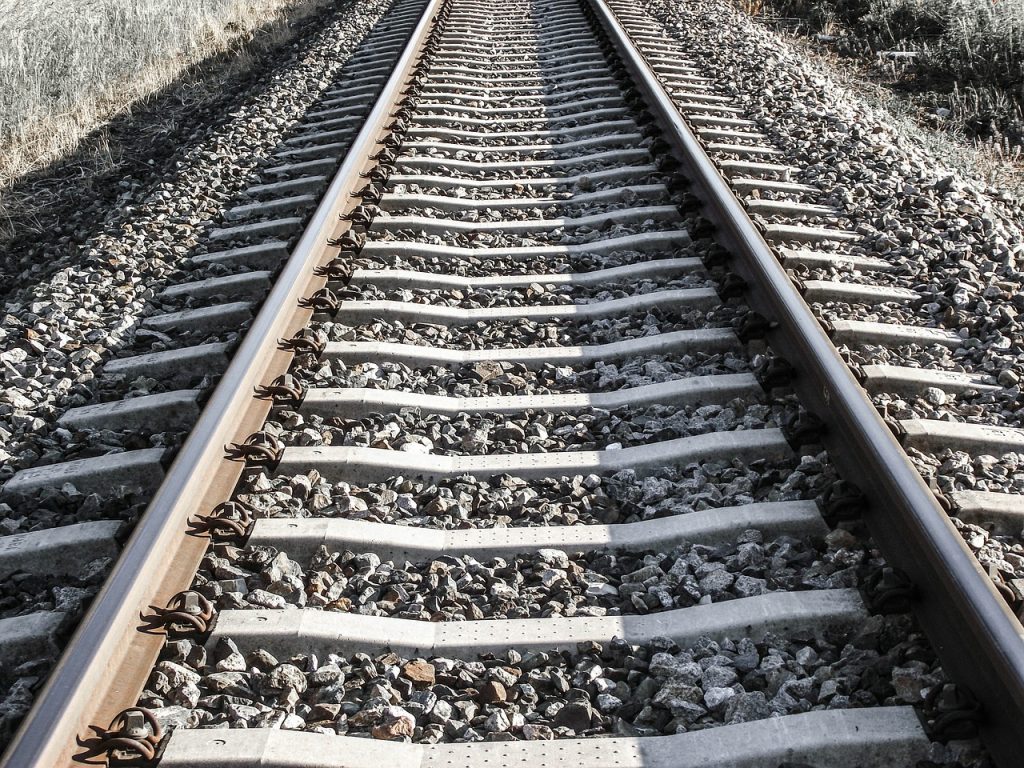 "It is ridiculous this dispute has gone on for so long, causing so much anguish to so many thousands of my constituents in Eastbourne and many hundreds of thousands of rail users across the South East and beyond.

"So I am calling on ministers and GTR to meet with ASLEF and the RMT immediately to resolve this dispute. Now is the time for Chris Grayling and the Department for Transport to step in and assist in finding a resolution to a problem they caused.

"I will be joined today in Westminster by the General Secretaries from each of the trade unions involved, Mr Whelan from ASLEF and Mr Cash from the RMT. They have confirmed that they are determined to end this dispute and are ready and willing to sit down with the Dft and GTR, with no pre-conditions, to negotiate a bilateral agreement as soon as possible.

"Any fair-minded observer will see theirs is a positive initiative so I am asking the Government and the train operator, directly, on the General Secretaries’ behalf and the long-suffering rail passengers: will you agree to meet with both the unions?"

"Is the Secretary of State Chris Grayling MP ready to move forward on their offer? I hope so, because if he is not then it will be obvious the government is not interested in resolving the industrial action, and we can all judge accordingly."