Friends of the Earth say new plans to ‘offset’ the destruction of wildlife by compensating with new green spaces, announced by the Government today (Thursday 5 September 2013), are a license to trash nature.

“Nature is unique and complex – not something that can be bulldozed in one place and recreated in another at the whim of a developer.

“Instead of putting nature up for sale the Government should strengthen its protection through the planning system and set out bold plans to safeguard and restore wildlife across the UK.”

Friends of the Earth has identified many risks from biodiversity offsetting, including:

â€¢ Communities could lose cherished local nature sites with no chance to object and no say in where new habitats go.

â€¢ Instead of protecting wildlife and respecting the environment, developers could use offsetting as a way of increasing the amount of inappropriate development and pay to protect and enhance habitats in other locations where land is cheaper.

â€¢ The true value of natural spaces will be undervalued as offsetting won’t account for nature’s contribution to flood mitigation, human health, or pollination services provided by bees and other insects.

It says the Government should strengthen protection for nature through the planning system and send a clear message to local planning authorities that all new development must be designed with wildlife in mind. 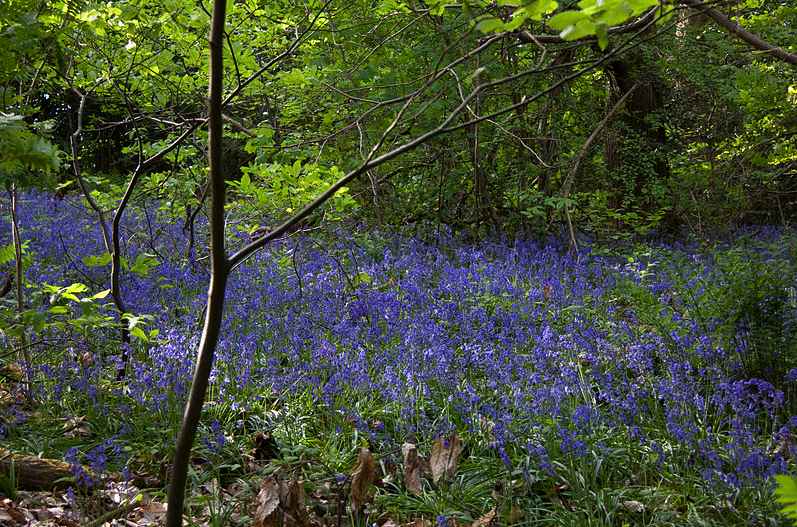 Too much youth unemployment and too little lending says Cameron