The government has today (August 13th) announced that shale gas planning applications will be fast-tracked, which is another blow for those who are strictly against the process of fracking.

In a press release, Energy and Climate Change Secretary Amber Rudd confirmed the plans, suggesting that in order to get the industry up and running, “we can’t have a planning system that sees applications dragged out for months”.

Although Rudd insisted that all shale gas developments would be closely scrutinised by the Health and Safety Executive and the Environment Agency, the announcement will anger many, as it’s clear that the controversial process of fracking remains a priority for the government.

The government also revealed that local councils that repeatedly drag their feet on oil and gas applications could be overruled by the Communities Secretary.

Phil Foster, CEO at Love Energy Savings, said the government’s insistence on maximising shale gas resources will not sit well with environmentalists, especially at a time when subsidies for solar and onshore wind power have been reined in.

“It’s particularly galling to see the government putting so much effort into the extraction of shale gas when funding for what many view as more suitable renewable energy sources is being cut,” Mr Foster commented. 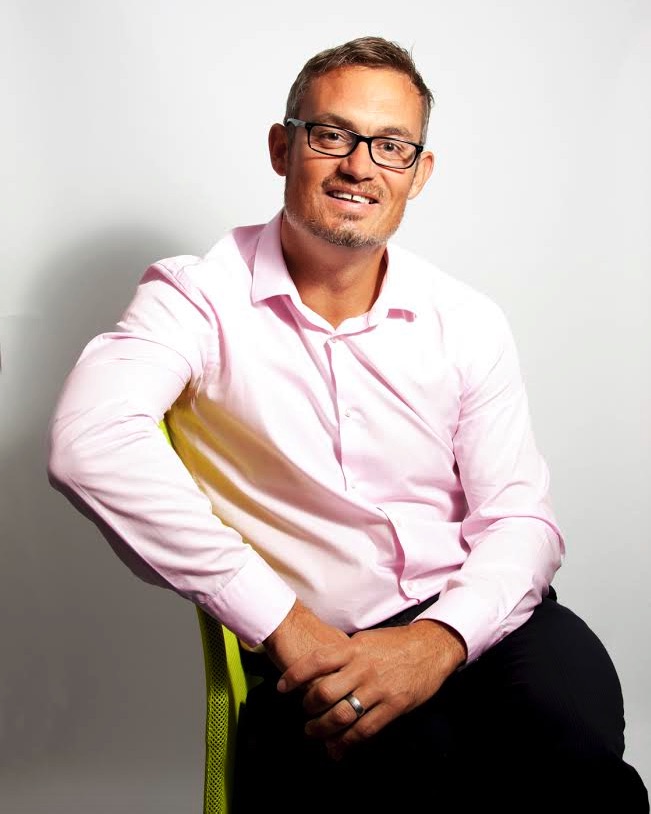 “The Department of Energy & Climate Change’s latest ‘Public Attitudes Tracker’ confirmed that more people are opposed to fracking than support it, while the study also found that support for renewable energy in general remains high. With ambitious climate change targets in place – the UK must slash its carbon emissions by 80% by 2050 – the government simply must reduce our reliance on fossil fuels, but few will agree that shale gas is the answer.”

The dangers of fracking have been well documented, with concerns raised about health and safety, as well as the potential contamination of the environment and water supplies. Fracking has earned itself a bad name and there’s been no shortage of opposition from local communities when shale gas extraction projects have been announced in certain parts of the UK.

Mr Foster added: “It speaks volumes that there’s no mention of the word ‘fracking’ in the government’s press release, other than a link to a guidance document right at the very end. This is no accident.

“The government is all too aware of the negative connotations that are associated with fracking, and it’s no surprise that they’ve gone from the angle that fast-tracking fracking applications will lead to economic growth and energy security.”

Everyone to be tested for HIV