Govt should invest in green energy solutions, not nuclear white elephant, says Friends of the Earth

Friends of the earth: Invest in green energy not a nuclear power white elephant

The UK should invest in green energy solutions for the 21st century, and not the white elephant of nuclear power, Friends of the Earth said today, ahead of an expected deal with China to build new reactors in Britain.

The deal is expected to lead to Chinese investment in a proposed new reactor at Hinkley in Somerset, in return for allowing China to build a new prototype nuclear power station at Bradwell in Essex.

Solar and wind energy schemes constructed today are already cheaper than new nuclear. The Government has guaranteed state-owned French firm EDF a subsidy price of £92.50 per megawatt hour for 35 years to build a new reactor at Hinkley. This is almost double the current wholesale price of electricity, which is currently around £50 per megawatt hour. 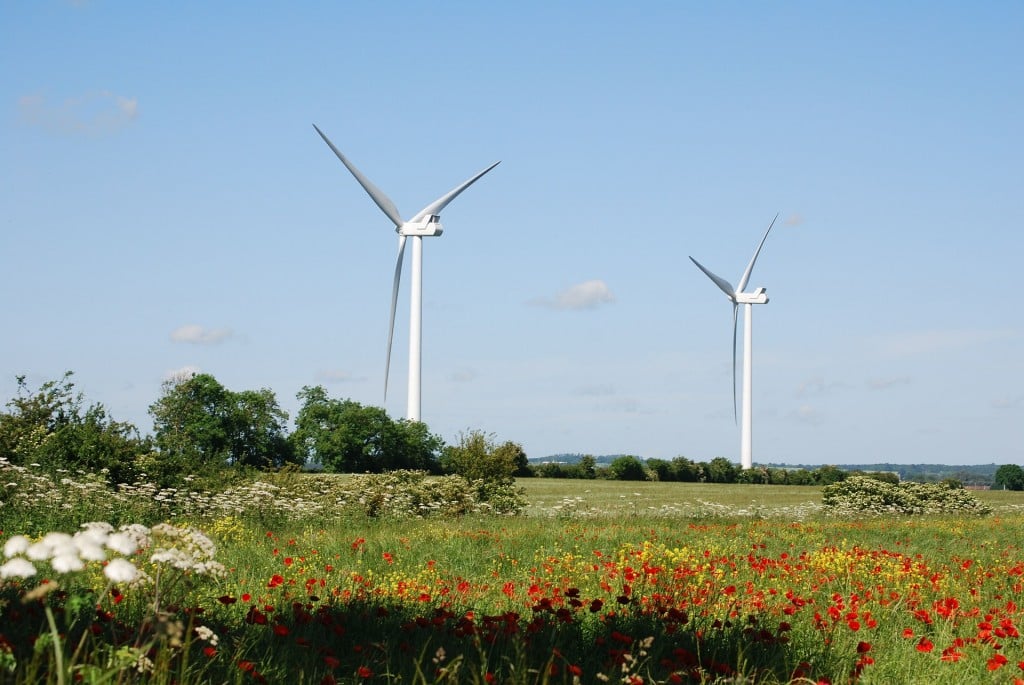 Meanwhile, UK Government proposals to slash financial support for the UK solar industry has already led to over 1,000 job losses, and over 25,000 more are in severe jeopardy.

Ministers are threatening to pull the plug on UK renewable power just as the technology is really starting to deliver. New onshore wind farms are now the cheapest way for a power company to produce electricity in Britain, according to a report earlier this month by Bloomberg New Energy Finance, and solar costs are falling fast.

Commenting on the expected deal, Friends of the Earth CEO Craig Bennett said:

“George Osborne's desperation to get Chinese investment at almost any cost means a shockingly bad deal for Britain.

“And even with eye-wateringly huge cash subsidies, many experts believe a new reactor at Hinkley will never be built.

“While the nuclear industry is being lavishly wined and dined by David Cameron, the UK renewable industry has been left to survive on crumbs, threatening tens of thousands of jobs.

“The Government’s energy strategy is a complete mess. Ministers are pulling the plug on UK wind and solar just as these new power sources are on the cusp of delivering the clean and affordable energy we need.

“The Government must end its love affair with nuclear power and fossil fuels, and build a clean energy system fit for the challenges of the 21st century.”