Socially-responsible ‘green’ mutual funds, are now performing better than those invested in fossil-fuels and other assets, according to new research.

University of Edinburgh Business School academics found green mutual funds, invested in companies with exceptional environmental credentials, now outperform ‘black’ funds – which invest in fossil fuels – by more than 14% over the period 2012 to 2014.

Analysing the performance of more than 1,400 funds between 1991 and 2014, researchers also found green funds delivered no worse returns than ‘conventional’ investment vehicles between 2012 and 2014.

The relative performance of green investments may have been improved by investors’ growing appreciation of the environmental impact of fossil fuels, which has seen black funds underperform. 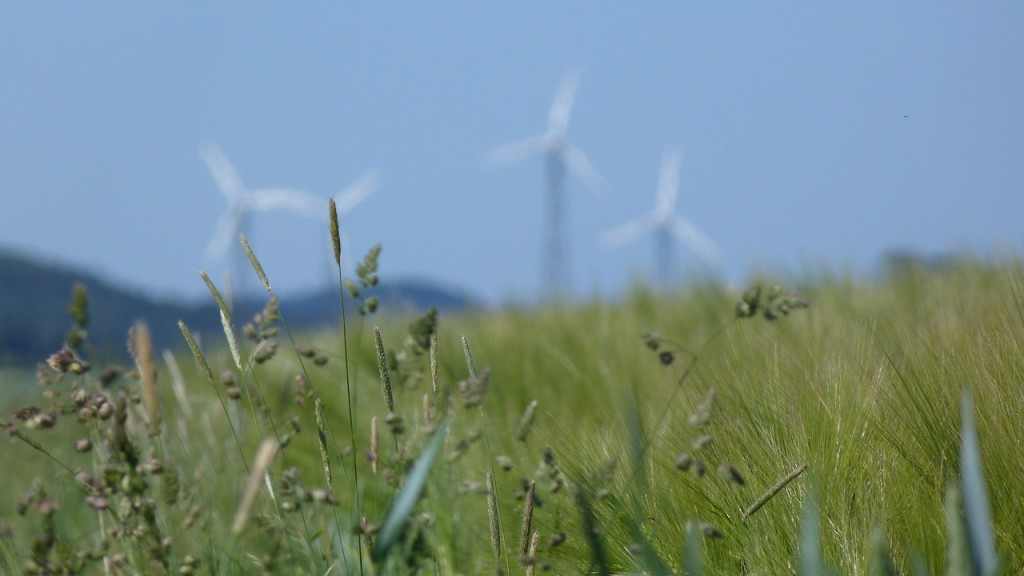 But the study suggests investment in green portfolios is no longer solely driven by ethical concerns. It says early governmental support for wind and solar power has now established green energy as a viable competitive alternative to fossil fuels, making it a more attractive investment proposition.

However, the research indicates the ultimate growth potential of green stocks may be limited as the innovative, environmentally-friendly pioneers they are invested in tend to be small and growth stocks, which are more volatile than most stocks on average.

“Having performed poorly when compared to black and conventional funds throughout the 1990’s and the early 2000’s, mutual funds focused on ‘green’ investments seem to have come of age.

“Our research shows these environmentally-friendly investments – which were once the preserve of ethical stockholders – are now delivering better returns than their peers, and attracting interest from a much wider community of investors.

“It remains to be seen whether the trend of the past few years will continue. But with renewables now a firm fixture in most western economies’ energy mixes, the prospects for this asset class look promising.”