International coalition of green groups speaks out against renewable energy subsidies being spent on biofuels and burning wood, warning of their disastrous impacts on biodiversity, communities and climate

Briefing published today: Bioenergy Out – Why bioenergy should not be included in the next EU Renewable Energy Directive (read the briefing here)

A coalition of European and international organisations is calling on the EU to exclude bioenergy from its next Renewable Energy Directive, and thereby to stop direct and indirect subsidies for renewable energy from going to biofuels and wood-burning. Campaigners have published a new briefing on the impacts of the EU's bioenergy policies, and say that they are targeting policy makers.

The controversial EU Climate Commissioner Miguel Arias Cañete has claimed that the European contribution to emission reductions is “the most ambitious presented to date”. However, the EU emission reduction target is built on false premises, such as that large-scale bioenergy is inherently carbon neutral or at least low carbon and that carbon markets can address emissions effectively. A growing body of evidence shows that, when bioenergy is produced and used on a large scale, it tends to increase rather than decrease carbon emissions when compared to fossil fuels. In its support for large-scale bioenergy, the EU continues to use flawed UNFCCC greenhouse gas accounting rules, under which emissions from 'land use change' and forest degradation are supposed to be accounted for by the countries where they happen – but that means that all biofuels and wood pellets imported into the EU are falsely classed as carbon neutral. 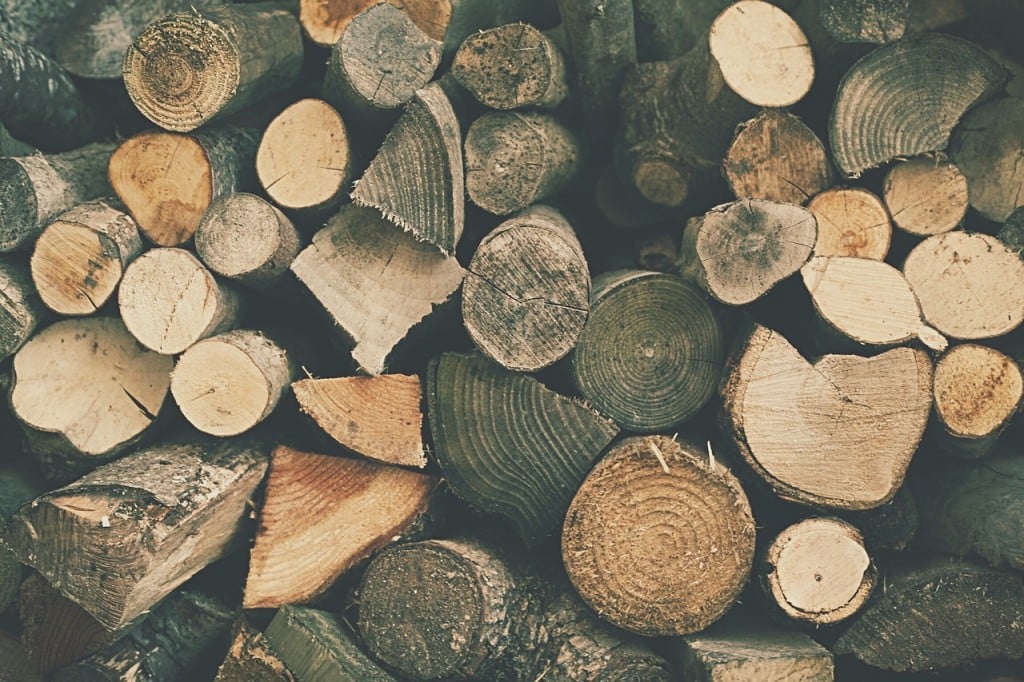 One of the authors of the briefing, Bente Hessellund from Friends of the Earth Denmark, says: “If the EU is to be as ambitious as the Climate Commissioner claims it is, then there is an urgent need to fundamentally change the existing growth-oriented, energy and resource intensive economic model that underpins energy generation, rather than avoiding change by supplementing fossil fuels with new forms of destructive energy that are anything but green”.

Bioenergy accounted for two-thirds of all energy classed as renewable in the EU in 2012, but campaigners say that large-scale bioenergy does not comply with the definition of renewable energy. According to the International Energy Agency, renewable energy is “energy derived from natural processes (e.g. sunlight and wind) that are replenished at a faster rate than they are consumed”.

Helena Paul, co-author and Co-Director of EcoNexus, says: “Large-scale industrial bioenergy does not meet the IEA's definition of renewable energy because it relies on a major expansion of industrial agriculture, monoculture tree plantations, and industrial logging, which deplete and pollute soils and water, destroy natural ecosystems and biodiversity, and destroy the livelihoods of many millions of people, particularly in the global South. The EU must not be allowed to get away with claiming reduced emissions at the expense of land, livelihoods, forests, soil and water in other countries”.

The EU claims that the adverse environmental and climatic impacts of large-scale bioenergy can be avoided through the application of sustainability standards. The briefing, however, highlights the fact that it is the very scale of consumption that is unsustainable. As Almuth Ernsting, a co-author of the briefíng and Co-Director of Biofuelwatch states: “For too long, the EU has been trying to address some of the worst environmental impacts of biofuel production with sustainability standards. Such standards have been entirely ineffective. The worst impacts of bioenergy use are linked to its scale and that can never be addressed through standards. To date, there is no independent monitoring of claims for sustainability, which are often made without any accompanying evidence. There have already been scandals in connection with standards and they cannot be relied on in any way”.