• Lucas: “Opposition parties need to collectively step up to the plate vacated by Tory ministers”

• Bennett: “The Green Party stands ready to get behind an appropriate government-led solution” 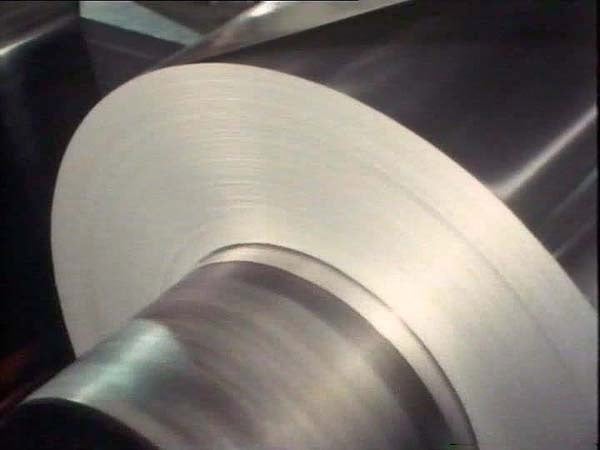 The Green Party has added its voice to calls for Parliament to be urgently recalled in the wake of the potential closure of Tata Steel sites across the UK.

Caroline Lucas MP has written to the Prime Minister, to make the case for urgent government action to support the sector.

“This week’s crisis in Port Talbot and elsewhere has not come out of the blue – Britain’s steel industry has been in trouble for a long time now.  Yet the government appears to have been asleep on the job.

“In December, the Business, Innovation and Skills committee of MPs noted, in its review of the government’s response to last year’s Redcar steel crisis, that other EU countries – including Germany, France, Italy and Spain – have done far more to protect their industries from the collapse in global steel prices, and the dumping of excess steel by China.

“Yet Sajid Javid has had the gall to blame the EU for not introducing tariffs on Chinese steel that is being unfairly dumped on world markets and putting higher quality European production at risk, when it was precisely the British Government that blocked higher tariffs proposed by the Commission.   No wonder some are concluding that ministers are refusing to protect our steel industry in order to attract Chinese finance for Hinkley Point and pretending it’s about free trade.

“The Prime Minister’s reluctance to contemplate public ownership shows yet again a government putting ideology above practical support.   Time is now of the essence.  Opposition parties need to collectively step up to the plate vacated by Tory ministers, and come together to formulate a plan not only for protecting the 40,000 jobs now at risk, but ensuring a long-term, low-carbon future for Britain’s steel industry.  That’s why I’m adding my voice to the increasingly loud and urgent calls for Parliament to be recalled.”

The party’s leader, Natalie Bennett says her party “stands ready” to behind an “appropriate” solution to the crisis.

“The government appears to be caught off guard by the potential closure, they knew the dire state of Tata’s finances, yet did nothing about it.

“There is a growing perception that the government is putting its relationship with China above fighting for stronger anti-dumping measures to protect our industry.  The Prime Minister is failing this vital manufacturing industry at a time when the US is readily able and willing to introduce tariffs.

“The Green Party stands ready to get behind an appropriate government-led solution that works with the steel works owners, unions and communities to find a solution that keeps the plant open, secures people’s jobs and the economic base of entire communities, while they advance towards more energy-efficient, modern production methods in which the UK could be world leaders.”

It's forward to the 1920s for the UK says Mervyn King

Halifax to put up mortgage rate on 1st May