The Green Party says political parties must stop "tinkering around the edges" of the economy on the day that workers at two branches of McDonald's go on strike.

The party has called for a "system shift" to make the 21st century economy "work for us". They argue that strikes like those carried out today by McDonald's workers are part of a wider movement against the economic system and that government proposals outlined so far to help workers in the gig economy do not go far enough. They say more far-reachig reforms are needed including the introduction of a universal basic income, a real living wage, and the scrapping of zero-hour contracts.

Caroline Russell, Green Party Assembly Member for London and a member of the London Economics Committee will attend the demonstration by McDonald's workers on parliament square. 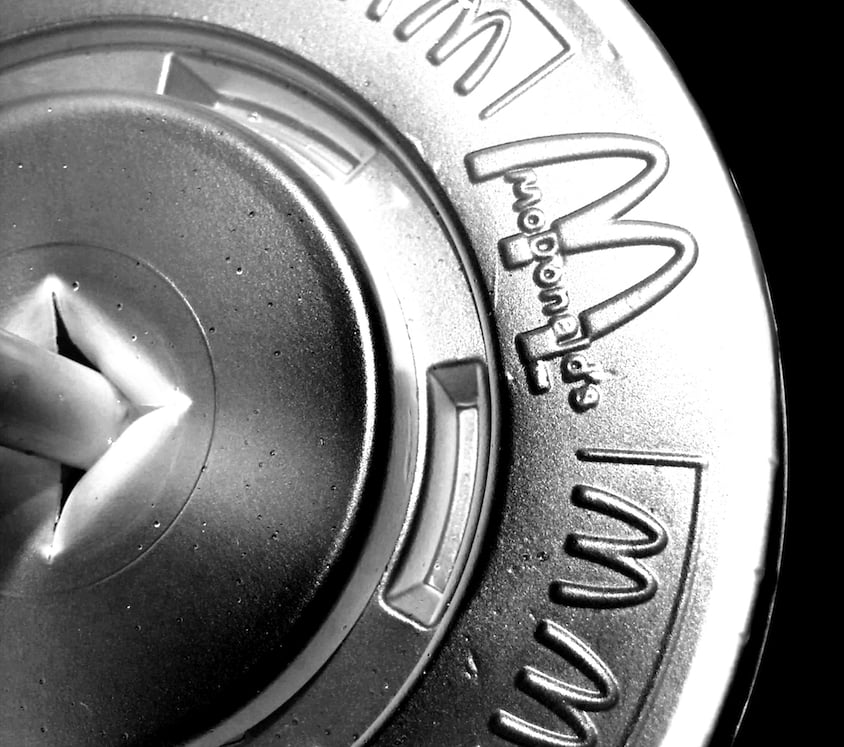 “Despite what McDonald’s might like you to think, it’s clear their workers are not in fact ‘lovin it’. Staff at McDonalds have not taken the decision to strike lightly. The anxiety their informal contracts has created, the pressure they are under to find additional jobs to support their income, and the embarrassment they feel when they cannot pay for the basic things for their family has pushed them to the brink.

"They are not alone. Thousands of workers across the country – and in countries across the world – are revolting against a decaying economic system that does nothing to support people instead breeds anxiety and insecurity.

"It is not enough to tinker round the edges. We need a system shift. We need to forge a new settlement, one where the economy works for us. That means banning zero-hours contracts and enforcing a proper living wage. It also means thinking much bigger and bolder about how we protect workers in the 21st century workplace – looking at a universal basic income so everyone is given security."