Green Party: Completion of Pacific trade deal must act as a warning for anti-TTIP campaigners

Bennett: This deal is “multinational corporations rigging the system to bolster their profits at our expense”

The completion of a Pacific trade deal, with far-reaching consequences for rules and standards, must act as a warning for Europe on trade liberalisation, says the Green Party.

The Trans-Pacific Partnership resembles a similar deal proposed for Europe and the United States, Transatlantic Trade and Investment Partnership (TTIP), whereby companies will be able to use private courts to sue governments for loss of profits caused by legislation changes.

Under TTIP proposals, health services are also expected to have an increased financial burden due to pharmaceutical companies being able to easily increase and dictate drug prices. Critics also fear that countries with the strictest food safety regulations will have to lower safety standards because of rapidly falling costs. 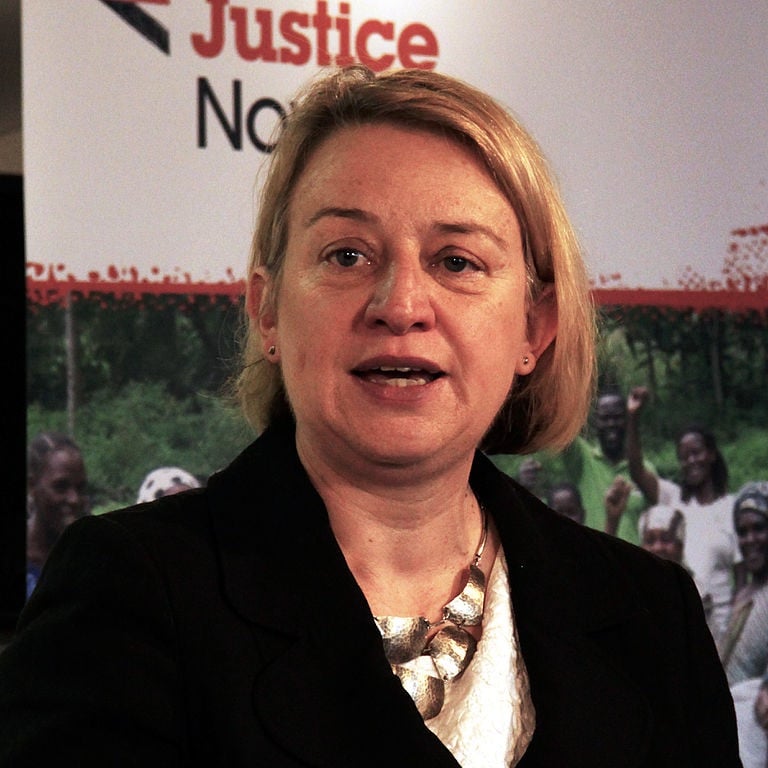 “I feel very disappointed for all the campaigners who fought hard to stop this deal from coming into existence, but it now means that Europeans don’t need a crystal ball to predict the future of TTIP.

“Instead we can see the parallels between the two deals, both carried out in secret with dire democratic consequences.

“We’ve already seen how the North American Free Trade Agreement, with its promise to create new jobs for US workers, actually led to millions of job-losses when work migrated to cheaper areas. TTIP could have a similar consequence for Europe by making it easier to shift jobs out of the continent.”

“The Green Party is committed to fighting TTIP and the sister deal CETA, with Canada every step of the way.  It’s a cause that’s growing in strength, with the European petition against TTIP now reaching three million signatures. Half a million of those signatures are from the UK."

“The Trans-Pacific Partnership still needs to pass the hurdle of national ratification  and there is strong opposition, including from US presidential candidate Bernie Sanders, who rightly sees it as multinational corporations rigging the system to bolster their profits at our expense."