The Green Party has issued a renewed call for a Sugar Tax and has urged David Cameron to stop delaying his decision.

Green Party leader, Natalie Bennett believes the tax would have a “significant” impact on the nation’s health, especially for children.

"Once again the government has failed to act to curb the excesses of big multinational companies that are spending big on advertising and promotion of products that are actively harmful. [1] 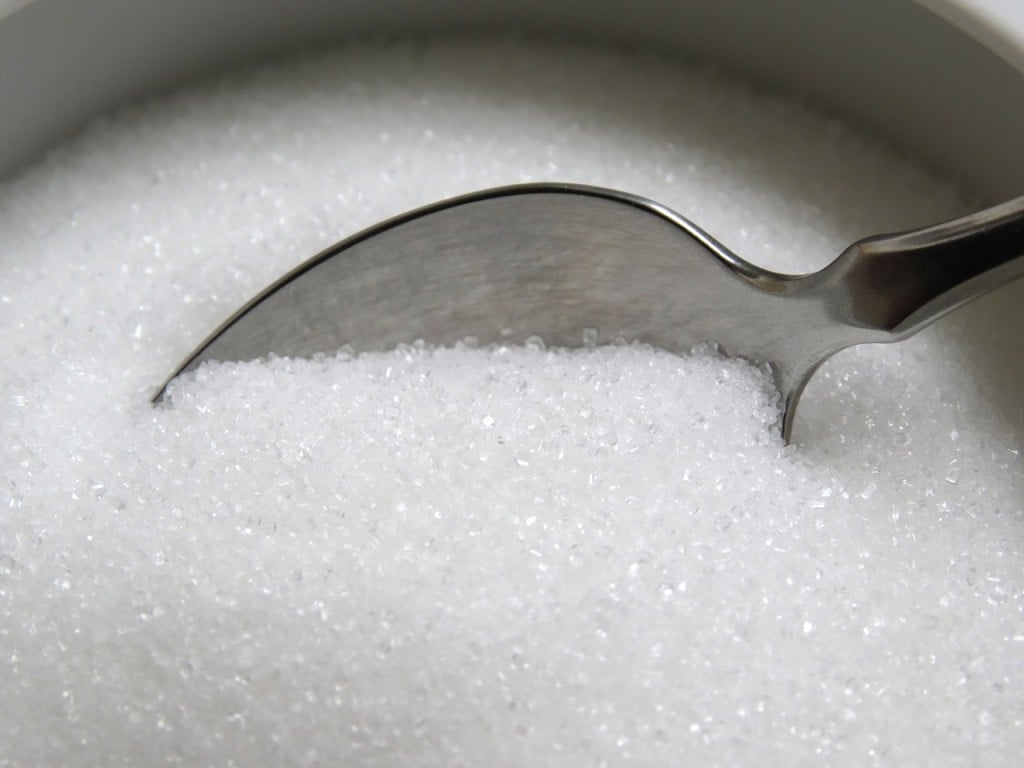 "Experts tell us that a tax on sugary drinks could have a significant positive impact on the nation's health – particularly on children's health.

“The government's latest refusal to act comes as a Cancer Research UK study shows there could be more than 700,000 extra cases of cancer over the next two decades associated with excess weight, in addition to increases in diabetes, heart disease and stroke.”

"The obesity crisis hasn't arisen because of a change in human nature, but from an unhealthy environment, one aspect of which is firms being allowed to make big profits from harmful products without paying for the consequences."

Campaigners welcome introduction of ‘genuine debate’ on TTIP in parliament

Portsmouth first City to vote to Leave the EU