Membership of the Green Party of England and Wales is now over 19,000 following a massive surge over the past year.

Green Party membership has risen by over 40%, now sitting at 19,357 as of the 26th September, according to figures released by the party's membership office.

Meanwhile membership of the Young Greens is now well over 3,000 following an increase of over 70% in the past six months alone.

The Scottish Green Party, a separate party, has seen a tripling of membership over the past week following the independence referendum in which Greens played an active role. The party now boasts nearly 6,000 recruits.

"Thousands of people are flocking to the Green Party for its vision of a more progressive Britain. Our call for a decent Living Wage, a publicly-owned railway network, workers' rights and fighting climate change are inspiring people up and down the country.

"With over 19,000 members, the Greens are now in a fantastic position to run in next year's election and pose a serious challenge to the mainstream neoliberal parties, with a plan for social justice and radical green action.

"The growth of the Young Greens has also been incredible this year. We now have dozens of branches across England and Wales full of active members keen to push for positive change and a world that puts people and the planet before profits. Young people are increasingly pushing for free education and not a system that places the market at the centre, and the Young Greens are fully behind them.

"It's onwards and upwards for the true party of the left in England and Wales, and our counterparts in Scotland." 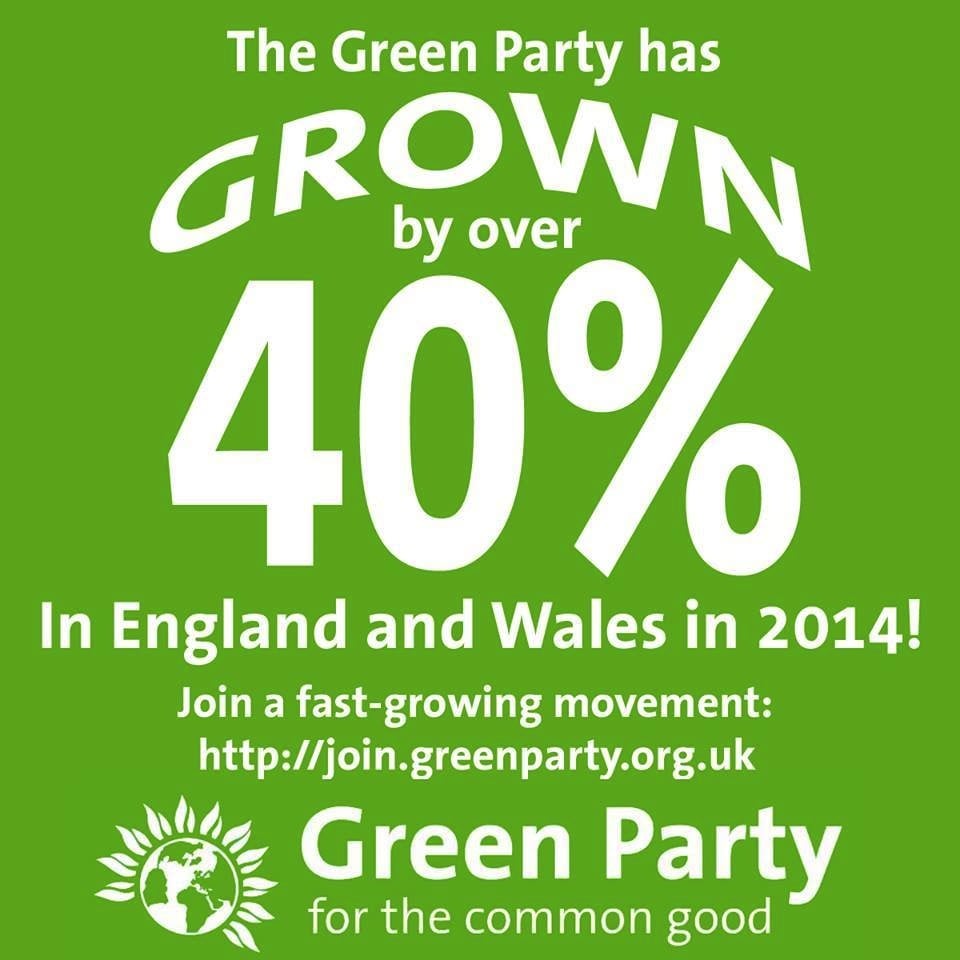 What to do when we don't know: policy-making when spare capacity is uncertain

It's Juncker for EU Commission President

A Euro curtain is dropping around Greece