Responding to Ofcom's ruling yesterday to award UKIP 'major party' status for the upcoming European election on May 22, the Green Party has expressed disappointment at the lack of perspective shown by Ofcom in overlooking the Green Party who will also contend all European seats across the UK.

Natalie Bennett, Green Party leader, said: "We are obviously disappointed by Ofcom's decision and believe that it is based on an unduly narrow and unrepresentative view of the British political landscape that relies on national polling figures . This ignores strong regional variations – that the Green Party is running the council in Brighton and Hove, the official opposition in Norwich and likely to be in the same position in Solihull after the next elections, was third in front of the Lib Dems in the London mayoral and Assembly elections in 2011, and has an MP in Brighton Pavilion and the Scottish Green Party is a major force in its nation,"

"It is a decision influenced by what can be easily measured, polling figures, rather than considering the fact that the Green Party is the only party representing significant majorities of public opinion on issues ranging from re-nationalising the railways, to making the minimum wage a living wage to having a publicly owned and publicly run NHS." 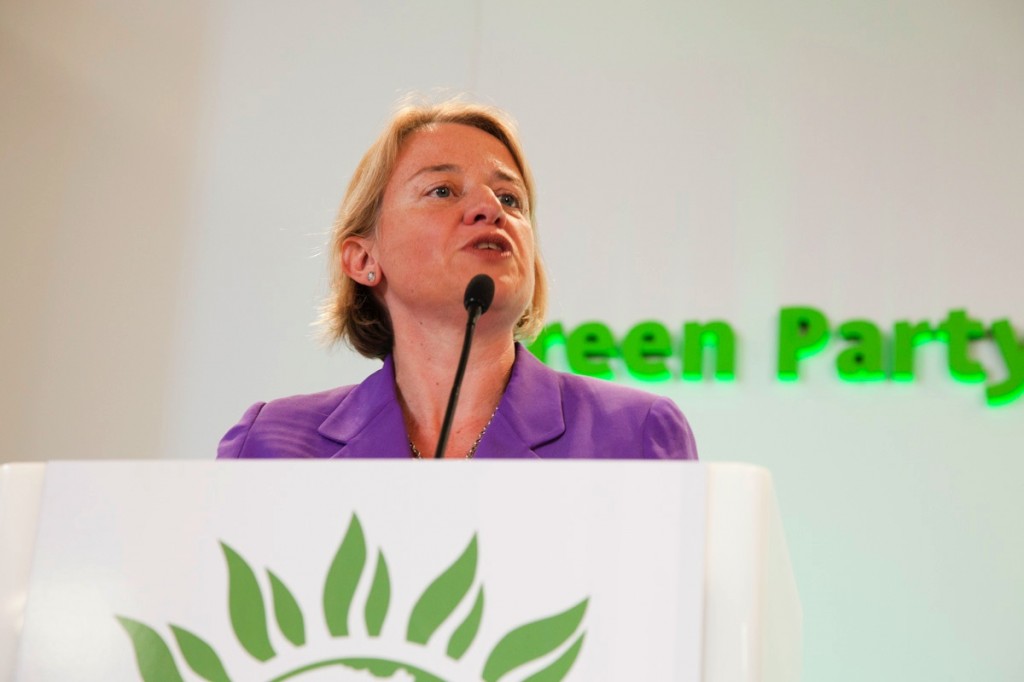 Europe: The New Oz – Without The Price Tag?