The Green Party has welcomed the government’s amnesty for undocumented migrants affected by the fire at Grenfell Tower but says the reprieve does not go far enough.

The party says that it has spoken to victims of the fire who are worried that they were in breach of their tenancy and as a result do not want to come forwards to ask for information about missing friends and family.

The discovery may help to explain why the death toll remains so uncertain as it appears some tenants were subletting their flats or had more people living in them than they had officially declared.

The Green Party has called on the government to extend its amnesty for undocumented migrants to survivors who were in breach of their tenancy and any welfare or benefits related claims. 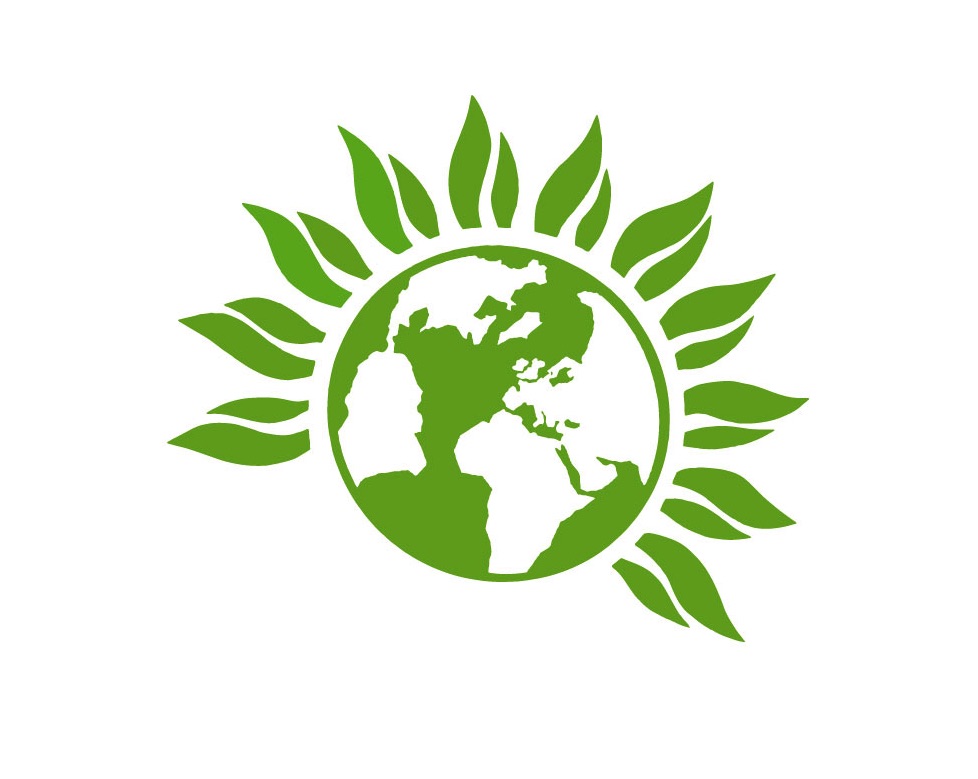 The party has also asked the government to confirm exactly what legal costs they intend to cover for survivors. Cuts to legal aid mean many residents will struggle to get advice and representation on issues like the replacement of lost documents, seeking insurance compensation, and negotiating time off work with employers. Many lawyers have also raised concerns that residents’ views will not be fully taken into account in any public inquiry if they cannot get legal advice [1].

In a letter to Sajid Javid, Secretary of State for Communities and Local Government, Co-Leader of the Green Party Caroline Lucas said:

“In the aftermath of the Grenfell Tower fire, I am hearing reports from volunteers in the community that some survivors are reluctant to officially report friends and family members as missing because they fear the consequences of revealing that eg flats were being sublet or lived in by people not on their tenancy. I hope you will agree with me that knowing the identities of all those who might have been killed is critical and that all necessary assurances should be given to residents of Grenfell Tower that any information they provide will be for reporting purposes only.

“The victims of the fire are already facing enormous personal and practical challenges and do not need any additional worry and stress. This situation is compounded by an ongoing sense that the authorities are not there to help them and I am sure you will agree that the Government needs to work as hard as possible to overcome this impression going forward. I hope you will therefore announce an amnesty for any residents worried that they have might have breached housing, benefit, or immigration rules.”

"This amnesty should also extend to undocumented migrants who had been living in the tower block, and to private owners who may have known that subletting practices were going on. The latter may hold crucial information on the whereabouts of people missing following the fire.

"It’s also critical that there is a clear and flexible package of support for individuals who may have cases with government authorities pending and are worried about the impact of eg the loss of documentation. For example, if someone is in the process of claiming asylum and is now unable to provide evidence, there should be an assumption in favour.

"I welcome the announcement that there will be state funding to cover the costs of legal representation at the inquiry. In addition to seeking legal advice ahead of the public inquiry, residents will need support on a range of issues including the replacement of documents lost in the fire, how to make insurance claims, and how to negotiate time off work with their employers. Please can you confirm which costs will be met and what support will be put in place to ensure victims are able to fully access the support they need.

"I appreciate that this letter touches on matters which are the responsibility of  a number of Government departments but trust you will liaise to provide a response as the coordinating Minister. I look forward to a timely reply that can go some way towards providing the victims of the fire with critical assurances about their security and wellbeing."