On Saturday 19 October, Dr Shahrar Ali, Green Party spokesperson for International Affairs, will address an audience of peace activists, critical thinkers and young people concerned about the place and role of militarisation in everyday life in the UK.

Dr Shahrar Ali said, “Green Party value and action is about the promulgation of peace and justice not war and strife. We feel the suffering and injustice of the countless innocents throughout history caught up on the receiving end of weapons of death and destruction – simply for being in the wrong place at the wrong time. I look forward to this meeting with ForcesWatch, an organisation which questions the moral and legal basis of militarisation and the institutional status quo which props it up.”

Through presentations and discussions, participants will share their knowledge and experience of key topics in militarisation, including the military’s involvement in young people’s lives; military values and diversity; and representations of masculinity and women in the military. In his plenary, Dr Shahrar Ali will be articulating the role and place of non-violent direct action as a peaceable response to warring actions.

Owen Everett, spokesperson for ForcesWatch, said: "We are increasingly concerned about the implications of the prioritisation of the military and military approaches in many areas of everyday life in the UK, which has been growing in the last few years, partly as a result of government policy since 2008. Our Militarisation in Everyday Life in the UK conference will bring together academics, writers, activists, campaigners, young people, and others, who are working on – or just concerned about – this, to share their analyses and develop ways in which to question it.” 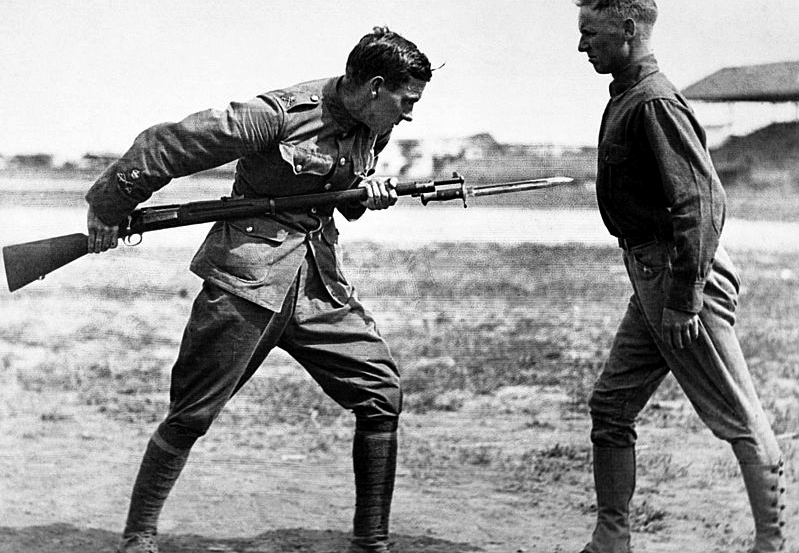 Is Cyprus about to go pop?