Green Party: We need to talk about arms sales

Jonathan Bartley: "The 'special relationship' with Saudi Arabia has to end"

Jonathan Bartley, co-leader of the Green Party, will give a speech in London about arms sales calling on the new Prime Minister to suspend sales to Saudi Arabia on their first day in post.

Bartley will say that Britain's foreign policy cannot be divorced from counter-terrorism and that the UK must end its special relationship with Saudi Arabia – a country which turns a "blind eye while weapons flow freely to D'aesh".

Saudi Arabia has been accused of causing the vast majority of civilian deaths in the conflict in Yemen, including with weapons sold to the Saudi dictatorship by the UK Government [1]. Since March 2015, when Saudi Arabia intervened in the civil war in Yemen, the UK has licensed £3.3bn worth of arms to the Saudi regime [2]. 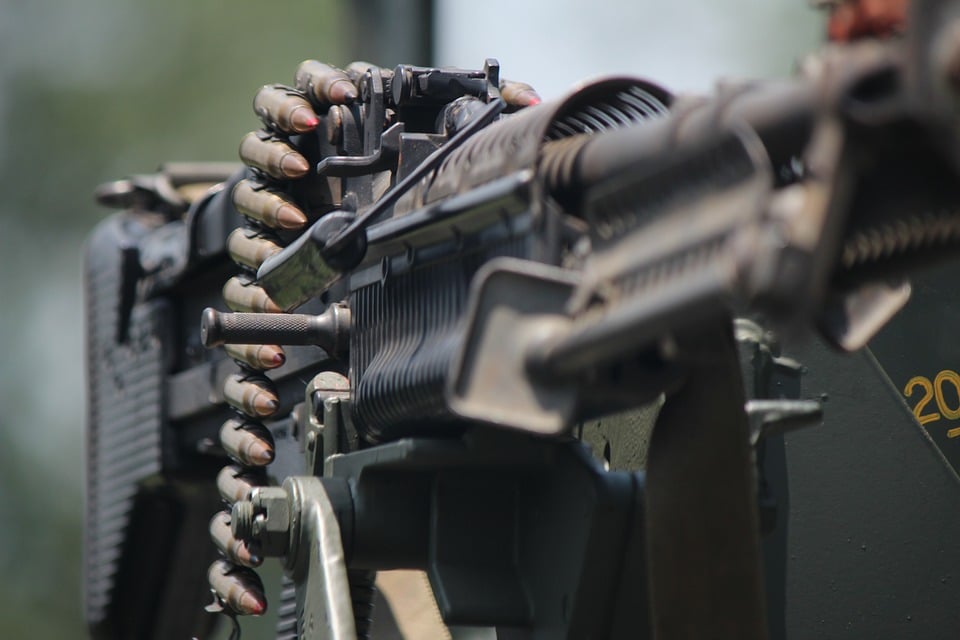 In a speech to supporters outside ExCel London, where the world's biggest arms fair DSEI is held, Bartley will ask why no one is holding the Prime Minister to account for the human rights abuses of the Saudi regime, and their regimes complicity with Islamic extremism.

With the UK currently the second biggest arms dealer in the world [3], Bartley will also promise that Green MPs elected this week will campaign to suspend all arms sales to countries which are violating human rights.

"The British Government's cosy relationship with Riyadh must end. The Saudi Regime is a human rights abuser and turns a blind eye while weapons flow into the hand of terrorists.  In the wake of the horrific and despicable acts of terrorism we have seen in the last three months we need to have an honest conversation about foreign policy and realise it cannot be divorced from counter-terrorism. It is a national shame that the UK sells arms to a regime that looks away while weapons flow freely to D'aesh.

"I appeal to the leader that takes the keys to Number 10 on Friday to spend their first day in office making an attempt to begin righting this atrocity by immediately suspending all arms sales to Saudi Arabia. And I make voters this promise: Green MPs elected this week will always campaign for the UK to suspend arms sales to countries which are violating human rights – this is the absolute minimum requirement of a confident and caring nation."