Green Trends Are On The Up

Thanks to growing awareness and financial incentives (and disincentives, such as the recent introduction of carrier bag tax in the UK), the past few years have seen surges in a number of important green trends. This article takes a look at three green ideas that are thriving – and how you can get in on the action, if you haven’t already.

Most of the world is aware of amazing advantages benefits of solar – and it’s closer to becoming the norm than you might think. Reports showed that solar power in the UK almost doubled in 2014 and that more than 750,000 homes and businesses in the USA have now installed the instantly recognisable reflective panels. But how feasible actually is it for the average homeowner to take this step? While the cost might previously have been prohibitive, the growing availability of equipment and a range of government incentives mean it’s now more possible than ever before. Have a look here to brush up on your solar knowledge, then check out Gigaom.com’s report on normal people who’ve made the switch. 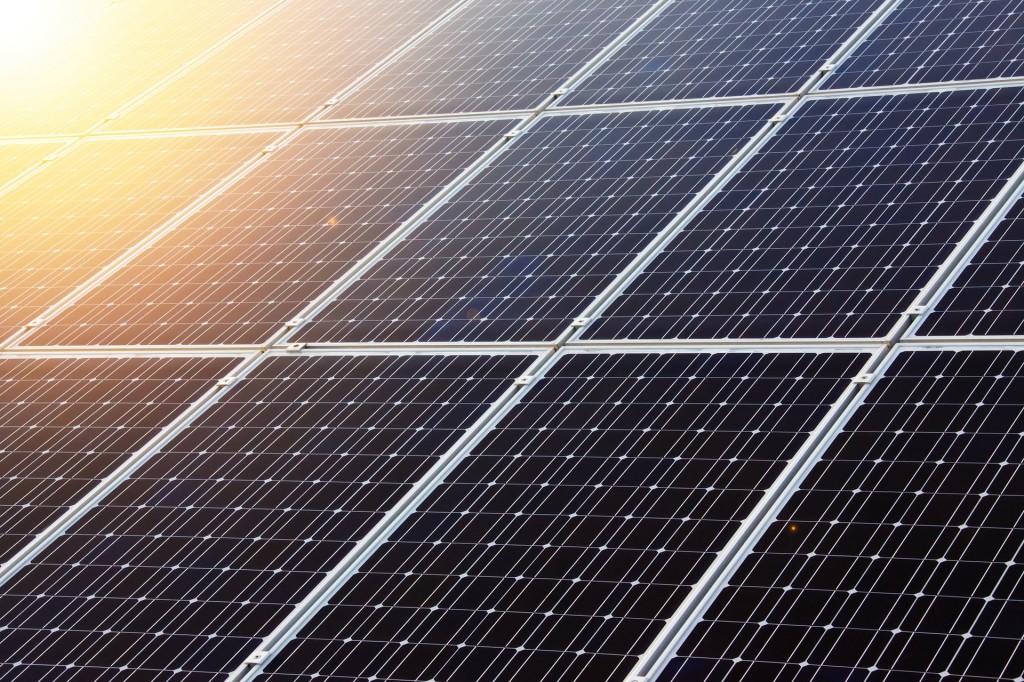 A 2013 study found that 77% of shoppers in America – not a country typically recognised for its green credentials – now consider the environment either some or all of the time when making purchases. Across much of the industrialised world, consumers are demanding better levels of transparency regarding producers’ environmental credentials, with many prepared to punish companies they feel are misleading. Shoppers are also looking out for products that can be used and disposed of in an environmentally friendly way. Companies are recognising the financial benefits of going green – both in terms of attracting customers and cutting operating costs – and making increasing efforts to do so. Environmental researchers have reported increasing trends for sustainable consumerism in the BRIC countries of Brazil, India and China and are hopeful to see awareness increase across other emerging markets as living standards rise. Want to get in on the green consumer action? The WWF has a good list of simple, affordable tips to get you started.

The world’s population is rising exponentially while the world’s fresh water resources are shrinking rapidly. Unfortunately, while alternatives to coal and oil can be found, the world simply cannot survive without water. Many areas of the world (including Australia, China and several areas of Africa) are already severely “water-stressed” – and with increasing climate change, declining groundwater and pollution of water sources, this problem is only going to get worse. Consequences may include water rationing by governments or a significant rise in the cost of water, which both provide great incentives for businesses and customers to start trying to reduce their usage. Want to do your bit? The good news is that while water conservation technologies are a growing business, the most effective way to tackle the problem is simply to be more mindful about using (and reusing) the water you already have. Check out this list from Edenproject.com for some easy tips.