The Green Party is calling for proportional representation as a new poll reveals one in three voters think British politics would be better off with more Green MPs.

A poll of 1,000 people carried out by Survation revealed one in three voters think there should be more Green MPs, including 50% of Labour voters and 57% of Lib Dem voters.

Under a fair, proportional system, the Green Party would have 11 MPs following the general election.

The Green Party has renewed its call for a voting system overhaul as the Tories and the DUP edge closer to a deal. In the general election, the DUP won 10 seats with 292,316 votes while Greens have one seat with 524,604 votes. 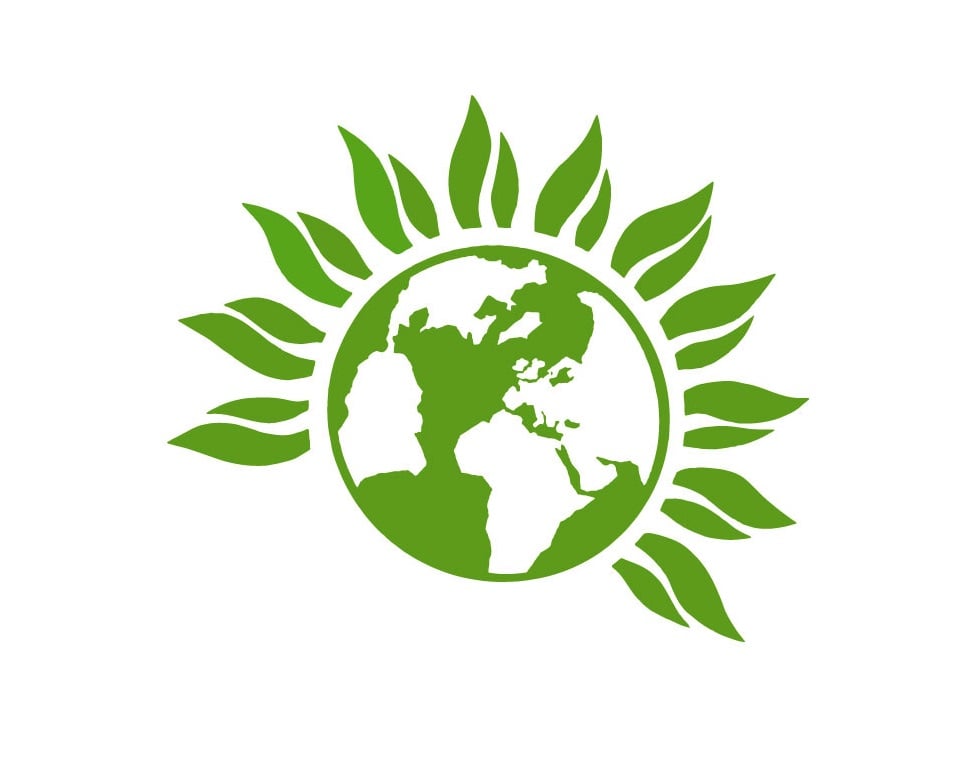 “This poll reveals the strength of Green support across the country. We know that when people find out about Green policies and meet Green politicians, they like what they hear and see but our broken electoral system completely fails to represent people’s political choices.

“The evidence is clear that last week many felt they had to vote tactically, rather than feeling free to vote for the party they actually believe in. But it is also clear that even under the exceptional conditions like the ones saw in the General Election, our broken electoral system does not deliver healthy results. Theresa May’s deal with the DUP looks at best unstable and that its days will be numbered.  It is time Labour also recognised the new political landscape, the dangerous consequences of an outdated voting system, and made a firm commitment to electoral reform.

“A fair system would ensure politics looks like the people it represents. The Green Party will keep fighting for a fairer, more democratic voting system that accurately represents what the country wants.”

UK inward investment to be overtaken by Germany in 2 years