The Green Party has called for the BBC to challenge climate change deniers, following an interview with Lord Lawson on Radio 4 this morning.

Jonathan Bartley, Green Party co-leader, has written to the the editor of Today programme (full text below) to complain that the broadcaster failed to challenge the "discredited and compromised" Lord Lawson on a number of demonstrably false claims regarding energy and climate change.

Lord Lawson claimed that global temperatures have fallen over the last ten years, and that fossil fuel companies do not receive any subsidies from the UK government. Both claims are untrue says the Green Party. [1] [2] 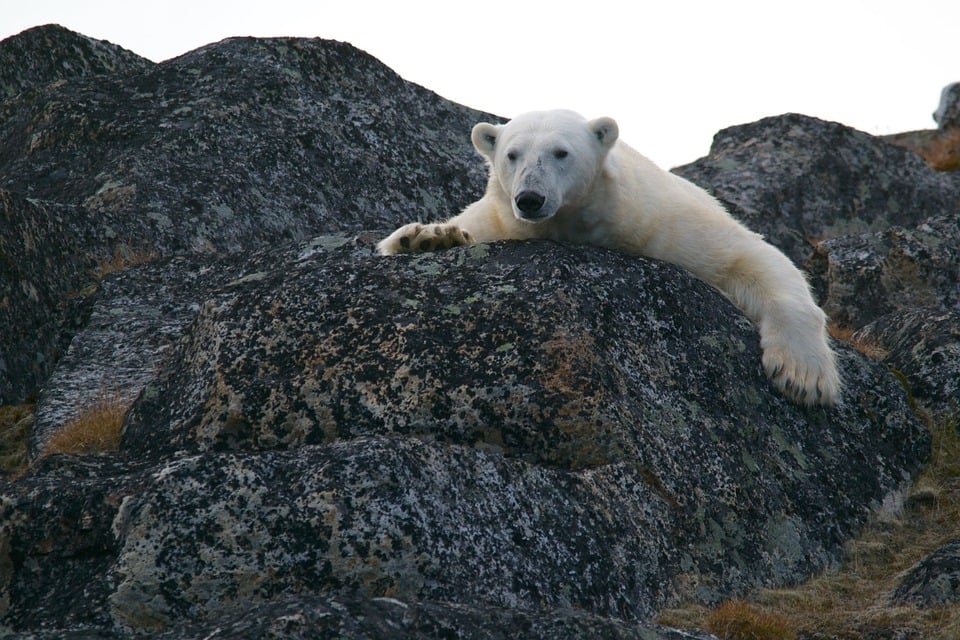 "It's unbelievable that the BBC is giving almost unchallenged airtime to climate-dinosaurs like Lord Lawson. It's the modern day equivalent of giving the smoking lobby a platform to deny that lighting up has any link to cancer.

"Climate change is an immediate threat and the BBC has a responsibility to provide a proper balance of opinions, not hand the airwaves over to someone with fringe views."

In the letter, Jonathan Bartley said:

"Inaccuracies are bad enough, but my real complaint is that the BBC would broadcast these views without challenging them"

"I would urge the BBC not to give an unchallenged platform to discredited and compromised figures like Lord Lawson, especially when making demonstrably false claims about the science of climate change, and the UK energy market".

Full Text of the Letter

While listening to the Today programme on Radio 4 this morning, I was disappointed to hear the BBC give airtime to Lord Lawson during an important debate on climate change and the UK energy system.

He made a number of points which were demonstrably untrue. For instance, he claimed that during last ten years, average global temperature has slightly declined. In fact, 2016 was the hottest year on record, closely followed by 2015 and 2014. This is shown by data from the Met Office and NASA.

He also claimed that the UK does not subsidise fossil fuels, and implied that green energy companies receive more subsidies than fossil fuels. In fact, fossil fuel companies have received £6.9bn for work overseas since 2000, while green energy companies have only received £39ml since 2012 (when such subsidies began). In 2015, the IMF reported that the UK Government was likely to spend a staggering £26bn on fossil fuel subsidies in that year alone, when taking externalities such as air pollution and climate change into account.

These (and other) inaccuracies are bad enough, but my real complaint is that the BBC would broadcast these views without challenging them. After making the claim that global temperatures have fallen slightly over the last ten years, for instance, the presenter ought to have had the facts to hand in order to challenge Lord Lawson on his false claim. Reportage like this creates a false equivalency between the overwhelming consensus behind the science of climate change, and the discredited views of climate change deniers like Lord Lawson. It is false balance, and risks grossly misleading the public.

I would urge the BBC not to give an unchallenged platform to discredited and compromised figures like Lord Lawson, especially when making demonstrably false claims about the science of climate change, and the UK energy market.

Co-leader of the Green Party of England and Wales

Have the Taliban really changed their stance on drugs?