The Green Party’s Sian Berry is the only London mayoral candidate from a major party to have backed a demand from campaign group Stop Killing Cyclists for 10% of Transport for London’s investment budget to be allocated to cycling infrastructure by 2020.

She also supported their calls for Oxford Street to be closed to vehicular traffic and to support a pan-London 20mph zone, among a host of other measures to improve safety for cyclists.

“We simply must end the tragedies of cyclists and pedestrians being killed on our streets. TfL currently spends just 1.4% of its budget on infrastructure for the growing numbers of people who cycle in the city, and the result is achingly slow infrastructure improvements and continuing collisions.

“The next mayor of London needs to encourage more people to cycle to help cut pollution and tackle obesity. The failure of both the Conservative and Labour candidates to commit to spending the funds necessary to make this happen is deeply worrying.

“If we want a cleaner, safer and more pleasant London, investing in cycling and walking must be a priority.” 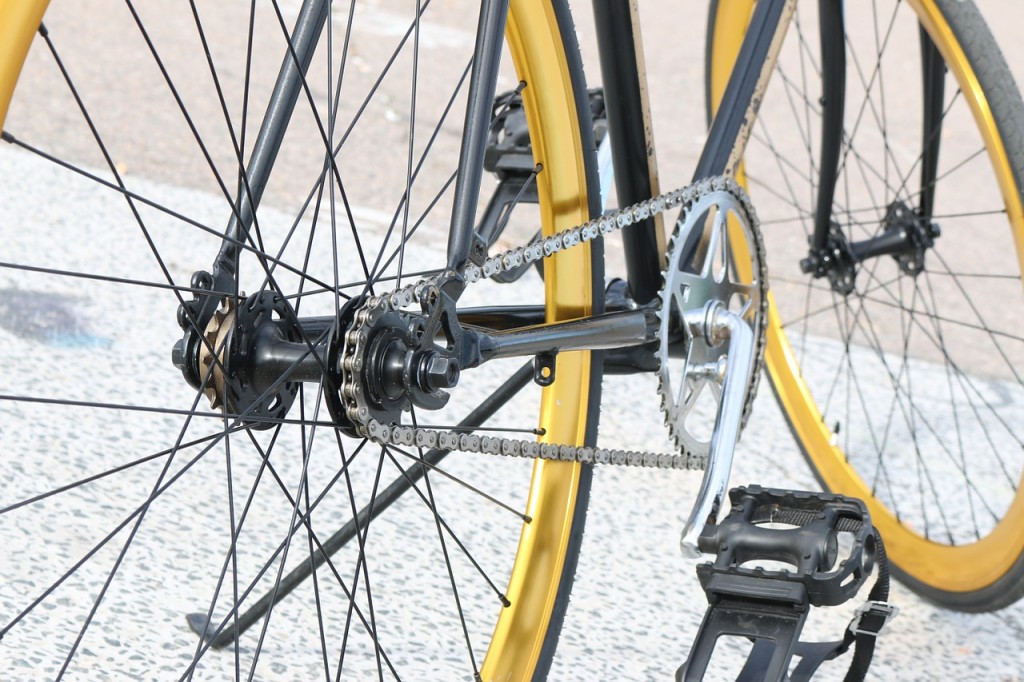